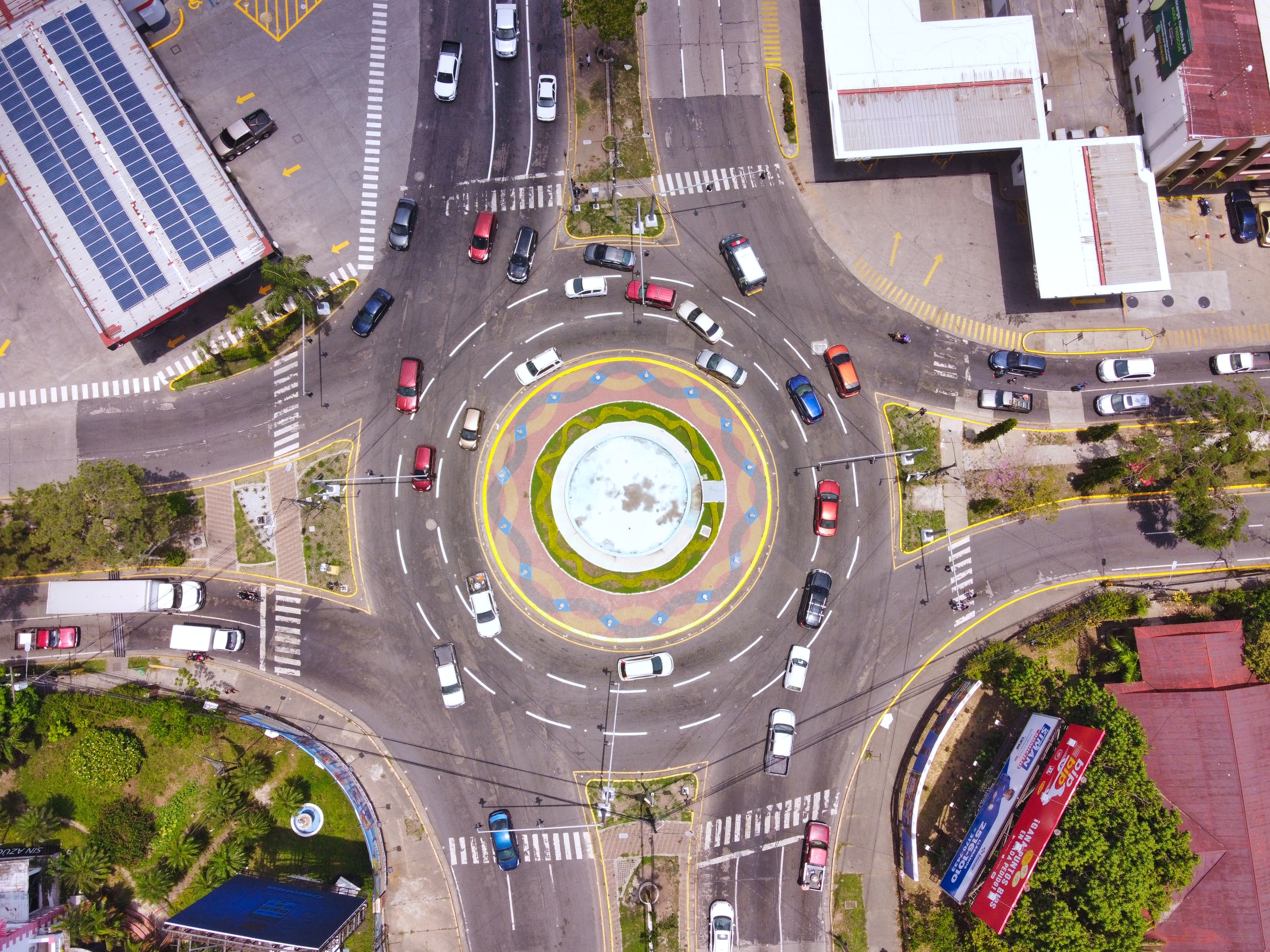 In Honduras, the transportation sector is one of the largest air pollutants with 2.6 million tonnes of carbon dioxide equivalent (CO2eq) generated by more than 815,000 light vehicles in 2021; and if the trend continues, in less than a decade, gasoline vehicles will produce 14.9 million tonnes of CO2eq.

However, the development of a State policy or a large-scale program can help the Central American country to comply with the commitments of the Paris Agreement, focused on combating climate change and accelerating and intensifying the actions and investments necessary for a sustainable and low carbon future.

In this regard, the Energy Research Institute (IIE) of the National Autonomous University of Honduras (Unah) outlined the country’s scenario for 2050 which, according to the average annual growth of 3% in the vehicle fleet, is expected to have 2 million light vehicles that will produce 706 million tonnes of CO2eq in that year.

To make the measurement, the IIE used the higher-order emission factor methodology of the Intergovernmental Panel on Climate Change (IPCC), for two reasons: to date, there are no regulations with the age of vehicles that circulate in Honduras and there is a quite old vehicle fleet that oscillates in an average of 20 years.

“That means that we don’t have statistics on catalytic technology of the engines that circulate in the country either,” said Rigoberto Erazo, IIE volunteer researcher, during the recent IV Congress of the Faculty of Sciences of the Unah.

“You can see the cost-benefit ratio that this would bring. Only by working with the light vehicle sector in Honduras can we generate significant changes or reductions in pollution,” explained Erazo.

In addition, the head researcher of the IIE Marco Flores stressed that at the national level there is a considerable number of taxis already converted to LPG, and doing so on a large scale “is an opportunity for the country to comply with the Paris Agreement of reductions of greenhouse gases (GHG) for 2030 and 2050″.