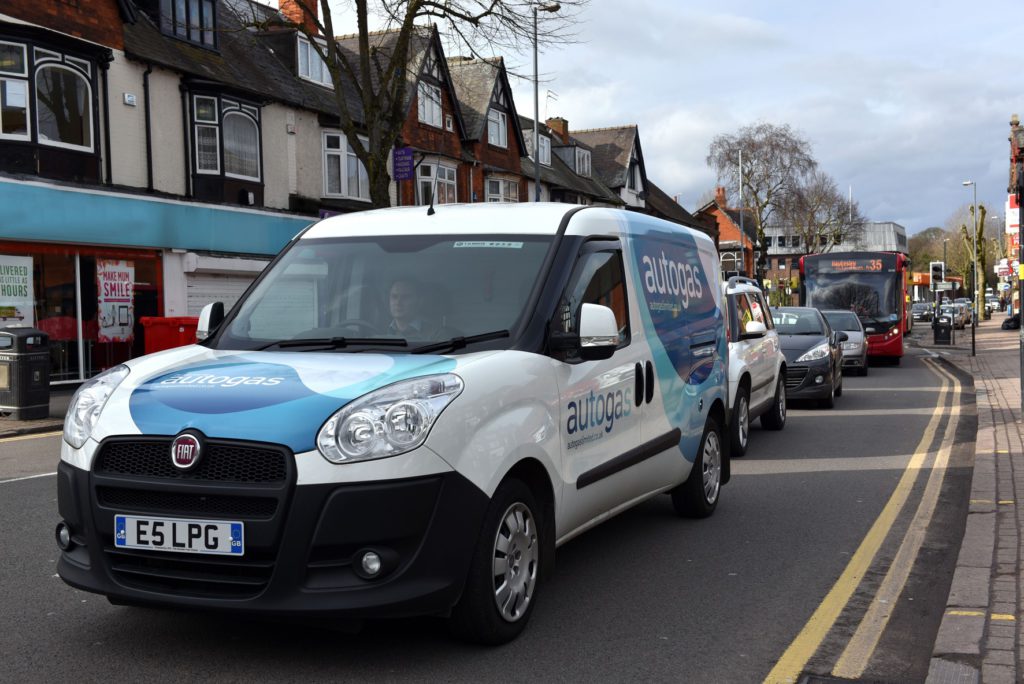 Leeds City Council has confirmed that the Clean Air Charging Zone (CAZ) will go live on 28 September this year. The zone will tackle air pollution and protect the health of Leeds citizens and visitors by encouraging businesses to switch to alternative fuel vehicles, such as Autogas, which will not be charged.

From the 28 September buses, coaches, heavy goods vehicles (HGVs), taxis and private hire vehicles which fail to meet minimum emissions standards will be charged for driving within the zone’s boundary. The CAZ comes after the government directed Leeds City Council to tackle air pollution in Leeds as soon as possible after finding that parts of the city would likely exceed legal air quality limits.

Since Leeds announced plans for a CAZ, significant improvements in air quality have already been observed across the city as vehicle operators prepare for the zone’s introduction by switching to cleaner vehicles. For example, the annual trend for air pollution has fallen well below legal limits on the A660 as a result of lower emission bus services being introduced on the route.

Ahead of the zone’s introduction, the council is supporting affected vehicle owners and operators to transition to lower emissions vehicles that will not be charged. More than £5.4 million in financial support has so far been awarded to help local businesses switch to cleaner vehicles and an additional £3.1 million has been provisionally approved.

Licensing data shows that taxi and private hire operators have introduced more than 1,200 low emission Autogas, electric and hybrid vehicles since the zone was confirmed as diesel and petrol models have been replaced. Additionally the council has helped operators of HGVs, buses and coaches to upgrade or retrofit more than 253 vehicles. If you want to know more, please visit this link.