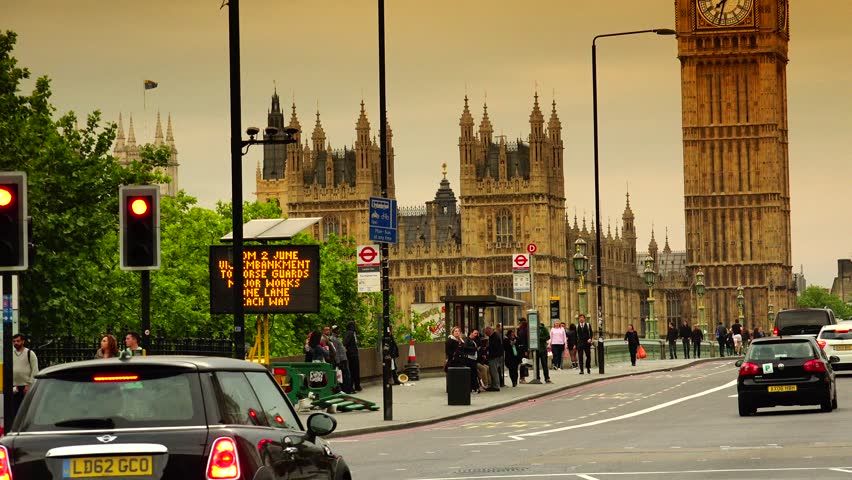 Urgent Government action is needed to stop up to 50,000 people a year dying early from air pollution-related illnesses, said the Environment, Food and Rural Affairs Committee of the House of Commons. In this new report, Autogas is seen as a solution to improve the quality of the air.

The UK government plans new clean air zones for five of the most polluted cities but in the Committee’s Air quality report, published on 27 April, MPs say more is needed to cut the health and environmental impacts of pollutants, including particulates and nitrogen dioxide.

In particular, it calls upon the deployment of alternatively-fuelled vehicles which can “almost eliminate emissions in some cases”, referring to fuels such as LPG which “produce lower levels of tail-pipe NOx compared to petrol or diesel”.

The report further states that “lower fuel duty rates can be effective incentives to buy less polluting vehicles” and that “more use could be made of fuel duty policy to support alternative fuels such as LPG”.

The Committee also proposes to develop the range of clean options available to UK drivers, depending on their transport needs: “those mostly driving short distance in cities might choose an electric car, whereas long-distance drivers might choose a hybrid or LPG vehicle”.

You can see the full report by clicking here.