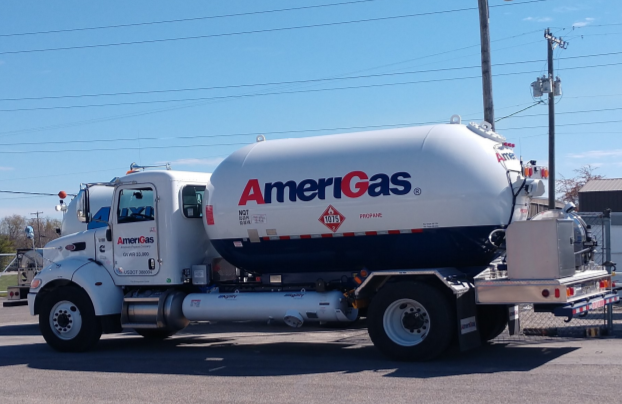 Last December, the U.S. Propane Education & Research Council (PERC) approved a $12 million funding request aimed to commercialise the Cummins 6.7-litre Autogas engine in 2024. The project, with one of the highest dollar amounts ever considered by PERC, launches this year and will culminate in an engine described in the council docket as delivering “world class efficiency, diesel-like durability, excellent rating capability and low emissions.”

PERC and project leaders know the serious work now begins in a critical phase, and what happens in the coming years will determine the fate of a product that those involved say could change the industry.

Such an engine could give LPG marketers another Autogas bobtail option, supporting a stronger push for the industry to operate its delivery vehicles on its own fuel. Outside the LPG industry, the engine targets “that medium-duty, on-road market that is a strategic priority for us,” said Cinch Munson, senior vice president of business development at PERC, noting beverage and package delivery vehicles, as well as school buses.

Off-road market opportunities, in material handling and agriculture, are also in the scope of the engine’s capabilities down the road.

Having a well-known engine manufacturer like Cummins on board is an advantage for the project, according to PERC leaders. The Indiana-based company has been involved since the first phase launched in 2016. PERC contributed more than $6 million to the initial phase in which Cummins built the engine and then demonstrated it last year in an AmeriGas bobtail.

For PERC, the next phase will involve final optimisation of the engine, performance testing and emissions certification. Another key part of this phase is identifying vehicle manufacturing partners – companies that would place the LPG engine. For more information, please check this link.