Transition to Autogas speeds up in northern Argentina 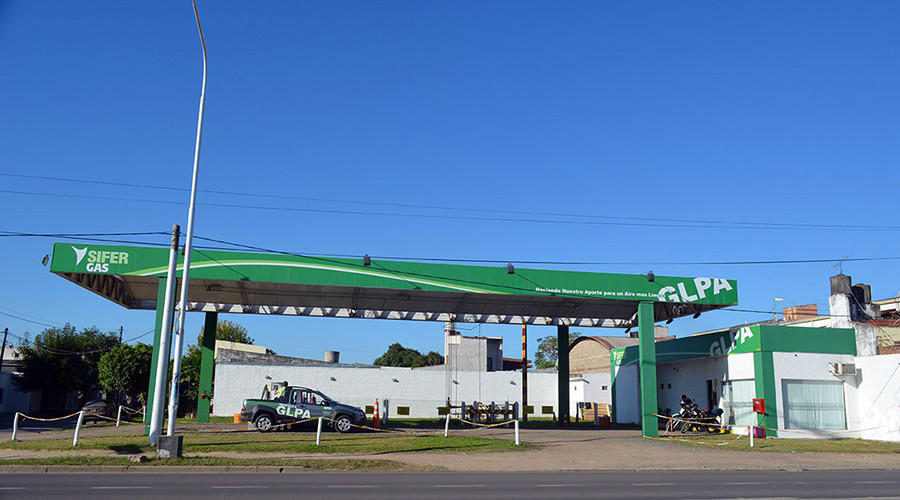 Drivers in northeast Argentina are looking for alternatives to reduce fuel costs, and conversion to Autogas system is beginning to gain momentum in the region. The initiative is led by the taxi drivers. This boost is mainly explained by the fact that fuel prices have experienced significant increases in the first half of the year. With an average increase of ARS $6 from last year so far, the province of Corrientes in particular has one of the most expensive gasoline in the country.

One of the employees serving an LPG station and conversion workshop in this province said: “We have between 5 and 6 consultations per day and since February we are working much more.” “Last year we installed 10 to 15 conversion kits per month, while now we are installing more than 30 units,” he added. Thus, in less than twelve months conversions of vehicles to Autogas have more than doubled in the region.

The price difference between traditional gasoline and Autogas significant A litre of LPG in Corrientes costs ARS $9.90 while super or premium gasoline exceeds ARS $20 a litre. “I have the equipment installed since February and I am very happy because I spend a lot less and make long journeys. I have already I recovered what I invested,” said a local taxi driver. Most of the Autogas vehicles in the city of Corrientes are operated by taxi drivers.