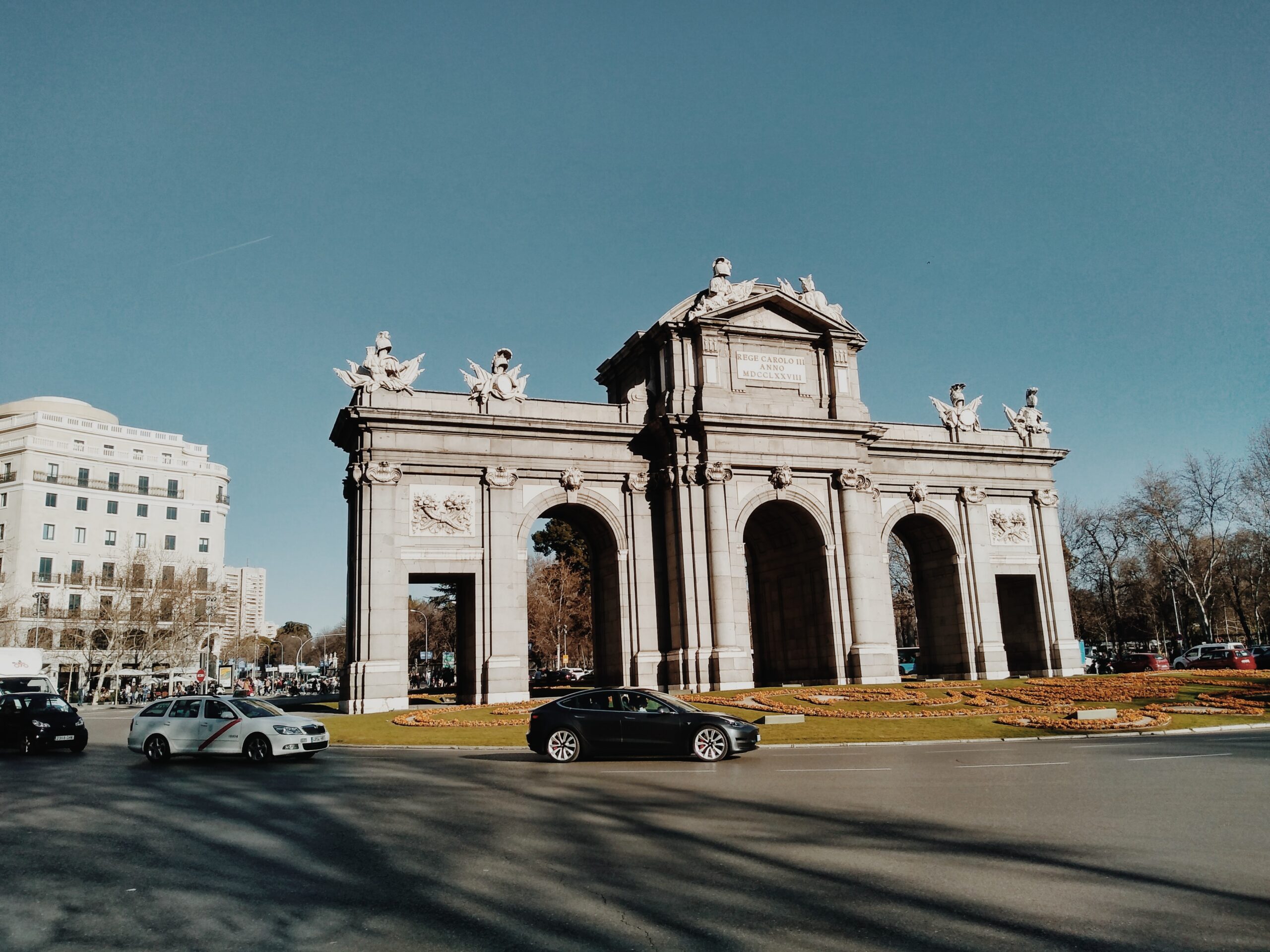 The Council of Ministers has approved the War Response Shock Plan, which will allocate €16,000 million to deal with the economic consequences of the war in Ukraine. The package of actions will last until June 30. In the field of transport, one of the most notable measures has been the minimum discount of 20 cents on each litre or kilo of fuel, depending on the type of fuel, for all consumers. This discount also applies to Autogas.

In the wake of the Russian invasion of Ukraine, fuel costs have been put at unbearable levels, mainly gasoline, diesel and CNG. In the case of LPG, it has been the vehicle fuel that has risen the least. In this regard, those who opted for Autogas, either with a factory-fitted vehicles or by converting their car, will maximised their savings and get the greatest economic relief thanks to the government’s new subsidy.

According to the latest oil bulletin from the European Union, LPG costs an average of €0.97 per litre in Spain, well below the €1.772 per litre of 95-octane gasoline and the €1.784 per litre of diesel. This prices do not include the new discount.

For a refuelling of 50 litres, there is a significant price reduction of €10. As the reduction is absolute and not percentage, Autogas again obtains the maximum advantage for two reasons: it is the fuel whose price has risen the least, and the discount is even more noticeable. For more information, please check this link.