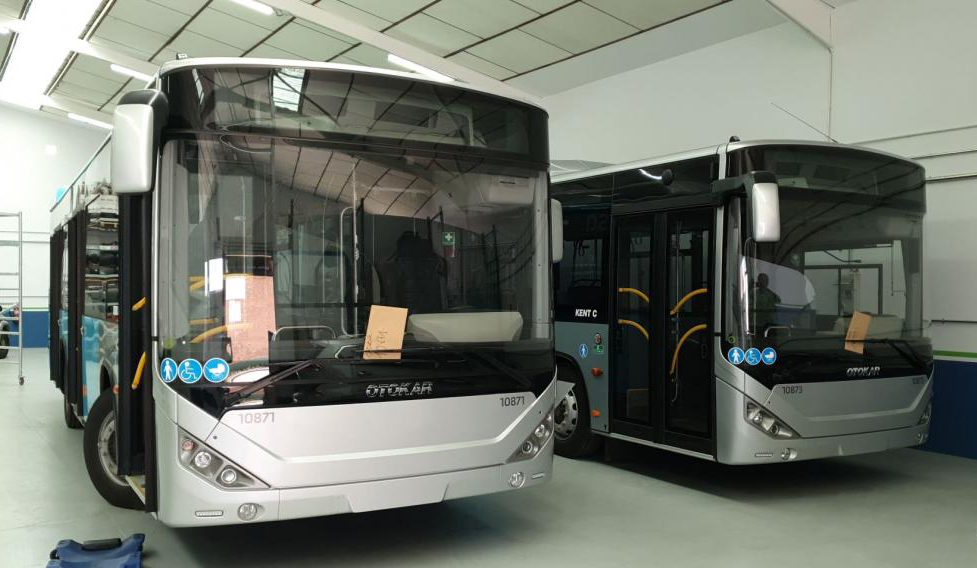 Fleets in the Community of Valencia have started using renewable LPG, which reduces the carbon footprint by up to 80% and almost completely eliminates NOx and particulate emissions. Primagas was in charge of introducing bioLPG in the Spanish market, while the first customer was Bencinas de Castellón, who has chosen this clean energy for their Autogas station.

Autos Mediterráneo, which offers transport services (including bus rental and private shuttle services) in Castellón, has already launched the first vehicles powered by renewable Autogas in the country. Currently, the company has fleets of vehicles adapted to run on bioLPG, such as Mercadona’s more than 200 trucks, and multiple buses and taxis in the region.

“BioLPG does not harm the environment, that is, we are moving towards zero pollution. It is much more environmentally-friendly, and is beginning to be commercialised in Spain since September. Some commercial transport companies are already using it,” said David Pereda, partner of Castellón-based Dual Fuel Solutions, expert in Autogas conversions.

The CEO of Primagas in Spain, Per Nielsen, pointed out that they continue to work to contribute to the energy transition in the country, offering a renewable alternative such as bioLPG. “This launch represents a milestone for our company in our effort to continue being a benchmark in energy sustainability in Spain,” he said.

The bioLPG sold exclusively by Primagas in Spain is produced by Total, and is supplied in Spain through Primagas’ parent company, SHV Energy. For more information, please visit these two links.