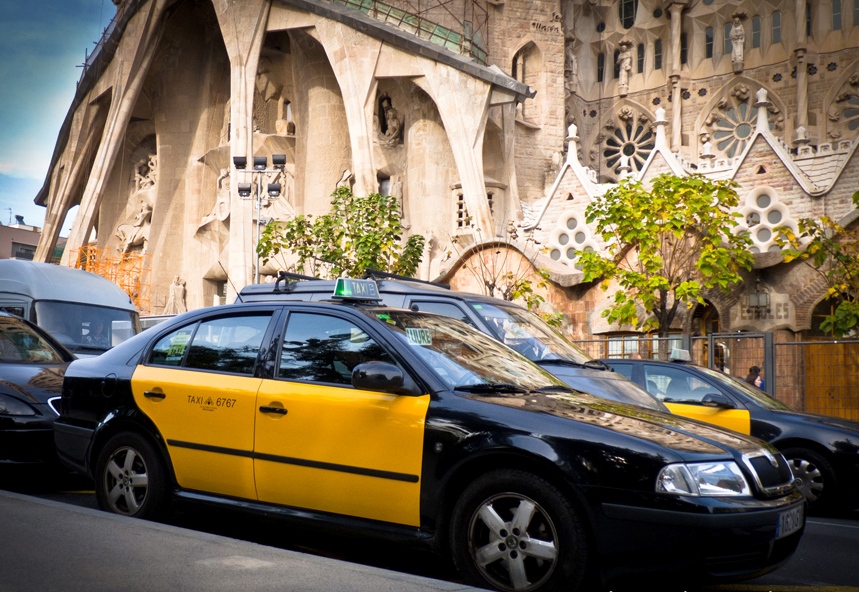 Experts, government authorities and industry professionals met in Barcelona to discuss the present and the future of Autogas, within the framework of an event organised by the Government of Catalonia, the AOGLP (Spanish Association of LPG Operators) and the Autogas Cluster. Under the title “Encouraging Autogas, the sustainable mobility of today,” the conference focused on the need to establish a new model of sustainable urban mobility, with a competitive and affordable energy.

Mercè Rius, General Director of Environmental Quality and Climate Change of the Government of Catalonia, called for immediate decisions to reduce air and noise pollution, in which Autogas can play an important role, and for the dissemination and certification of the advantages of such fuel by the administrations.

Pere Padrosa, head of the General Directorate of Mobility of Catalonia, stressed the need for a “transport fuel that meets the demands of the planet and our health.” Ángel López, Deputy Manager of Mobility and Infrastructures of the Barcelona City Council, also spoke in favour of Autogas as “lower cost solution with greater accessibility” given the economy of the fuel, the acquisition of a new vehicle or the conversion of a previously acquired and the wide network of refuelling stations.

The Ministry of Economy, Industry and Competitiveness reaffirmed its support for Autogas and announced the approval of a new MOVEA Plan of between 1.6 and 1.7 million Euros to encourage Autogas in Spain: “All are advantages: technology, knowledge, distribution, network of conversion workshops and price. Environmentally it is one of the fuels that most drastically reduces pollutants,” said Alejandro Cros on behalf of the ministry.

“Autogas vehicles, which have registered about 1,600 units during 2016, are being revealed as a real alternative to solve mobility problems in large cities. In Catalonia they have discounts on motorway tolls, in addition to having future discounts when parking in the blue zones in Barcelona”, said Filipe Henriques, President of AOGLP.

Jaume Loffredo, Policy Manager at the European LPG Association, presented a set of cases from different European countries, showcasing the best practices in policies aimed at highlighting the benefits of Autogas.

The conference also served to present technological innovations such as a direct injection engine in liquid phase capable of increasing its performance and reduce the temperature of combustion, a bus powered 100% by Autogas and a truck of 3.5 tonnes fuelled exclusively by this fuel. If you want to know more, please click here.