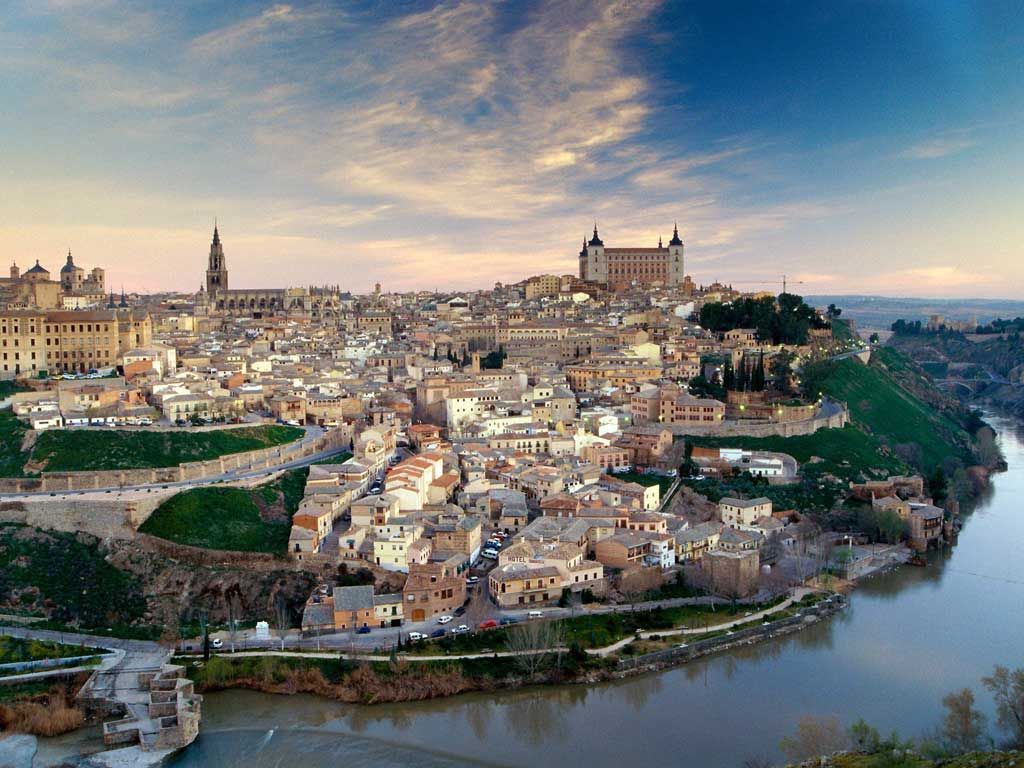 The regional government of Castilla-La Mancha plans to allocate 500,000 Euros in aid for the acquisition of less polluting vehicles and the conversion of conventional engines to greener fuels, including Autogas, CNG, LNG and hydrogen, in a new call addressed to companies, entrepreneurs and individuals.

The funds may also be used to finance the construction and installation of alternative fuel stations, according to the announcement made by the spokesman of the regional government, Nacho Hernando, who recalled that it is a new round of subsidies after a similar initiative –aimed at municipalities- was completed.

The 500,000 Euro fund will be awarded during 2018 and 2019. Hernando expects a high demand, as last year the figures for efficient vehicles in Castilla-La Mancha improved substantially.

“There is still a long way to go and we are determined to do so,” said the regional spokesman, who stressed that this type of aid “allows us to continue making progress in reducing harmful gases for the environment and in our commitment to non-polluting energy.”