South Korea approves the use of Autogas in private vehicles 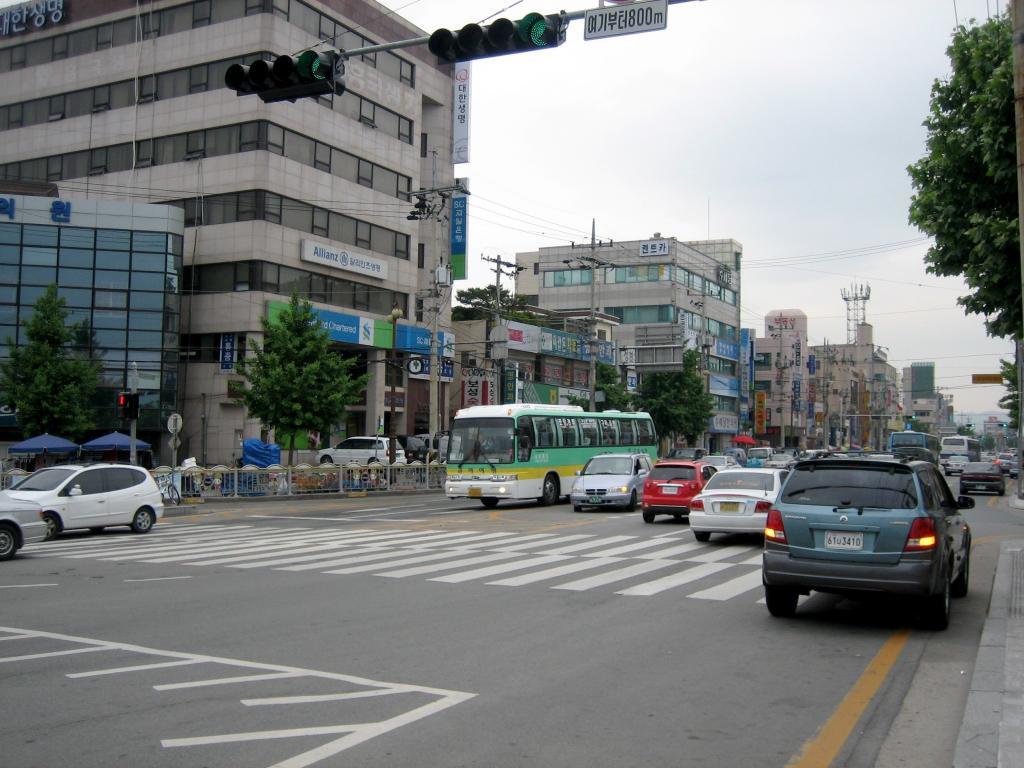 South Korea enacted legislation that allows private motorists to buy vehicles powered by LPG, in response to rising environmental concerns in the country. The bill, proposed by Rep. Yoon Han-hong in order to call for the complete deregulation of LPG vehicles, was approved during the plenary session of the National Assembly’s industry committee and allows anyone in South Korea can now purchase an Autogas car. Previously, only taxis and rental cars could use this fuel.

Renault Samsung plans to launch the LPG QM6, a midsize sport utility vehicle, in the first half of 2019. Hyundai Motor also wants to introduce more fuel-efficient LPG versions of its new Sonata models. Moreover, Kia Motors is currently producing three light-duty vehicles that use Autogas (the Picanto, K5 and K7), while Ssangyong will install a separate LPG fuel system on its petrol Tivoli model.

The number of LPG-powered vehicles is expected to rise to 2.8 million by 2030 in South Korea, from 2 million last year. According to the Industry Ministry, this will help reduce NOx emissions, a major cause of fine dust, by as much as 7,363 tonnes by 2030. For more information, please visit this link.