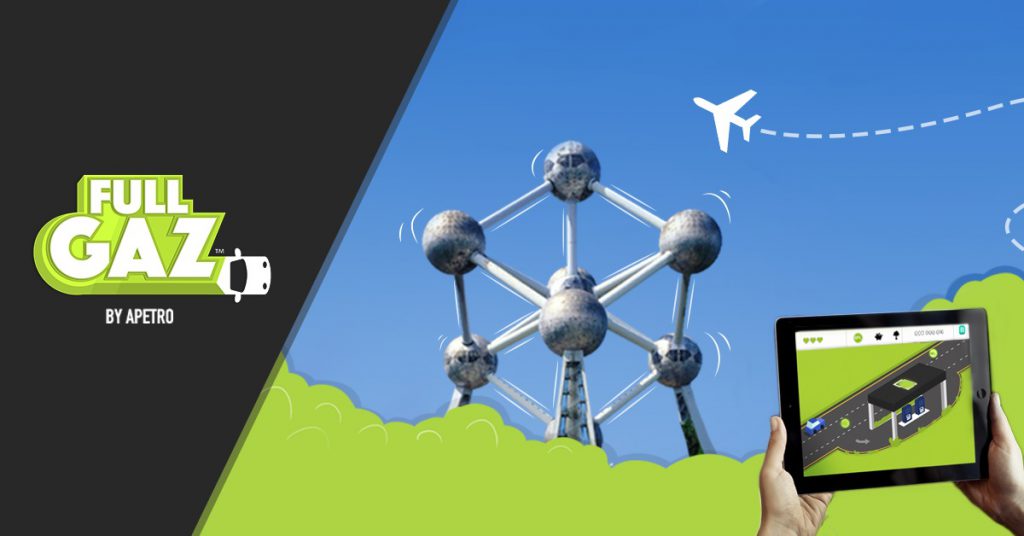 The Portuguese Association of Petroleum Companies (APETRO) launched a creative initiative to promote the use of LPG in vehicles. The initiative involves an online game, which began last month.

In the #FullGaz game, users drive an Autogas vehicle, and the goal is collecting points while avoiding obstacles. The user is also exposed to pop-up messages about the benefits of LPG during the duration of the game.

The game can be played on Facebook or on the website, after completing some personal information and fulfilling all conditions required (users must be Portuguese and 18 or older).

The winner, which will be announced on APETRO’s Facebook and on www.fullgaz.com on 2 August, will receive as prize weekend for two people in Brussels.