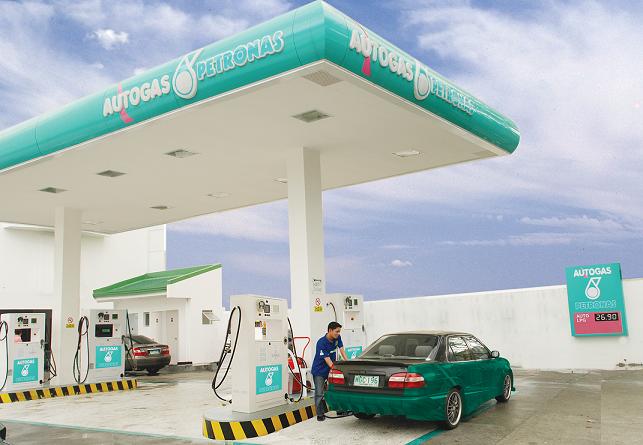 The Philippines’ Department of Energy (DoE) urged the transport sector to use LPG as an alternative transport fuel and has launched an Autogas program to diversify the country’s fuel sources while contributing to improve air pollution caused by vehicle emission.

Loreto B. Moncada, Senior Science Research Specialist at DoE, appealed to owners of diesel-powered passenger jeepneys and other public utility vehicles to convert them into LPG to combat the increasing price of fuel in the country.

Under the Autogas program, measures have been adopted to ensure safety on the use of LPG as transport fuel including the installation of devices in the cylinder and the promulgation of standards on technology use, Moncada explained.

He said the government is also conducting technology validation and assessment of Autogas vehicles and LPG refuelling stations in the different regions of the country.

On a nationwide scale, there are about 8,415 LPG-powered vehicles, mostly taxis, 125 refuelling stations, 67 of which are garage-based, and 31 authorised LPG conversion centres.

Moncada encouraged partnerships between the public and the private sector to develop the market and supply infrastructure to protect the environment and lessen the country’s dependence on imported oil.