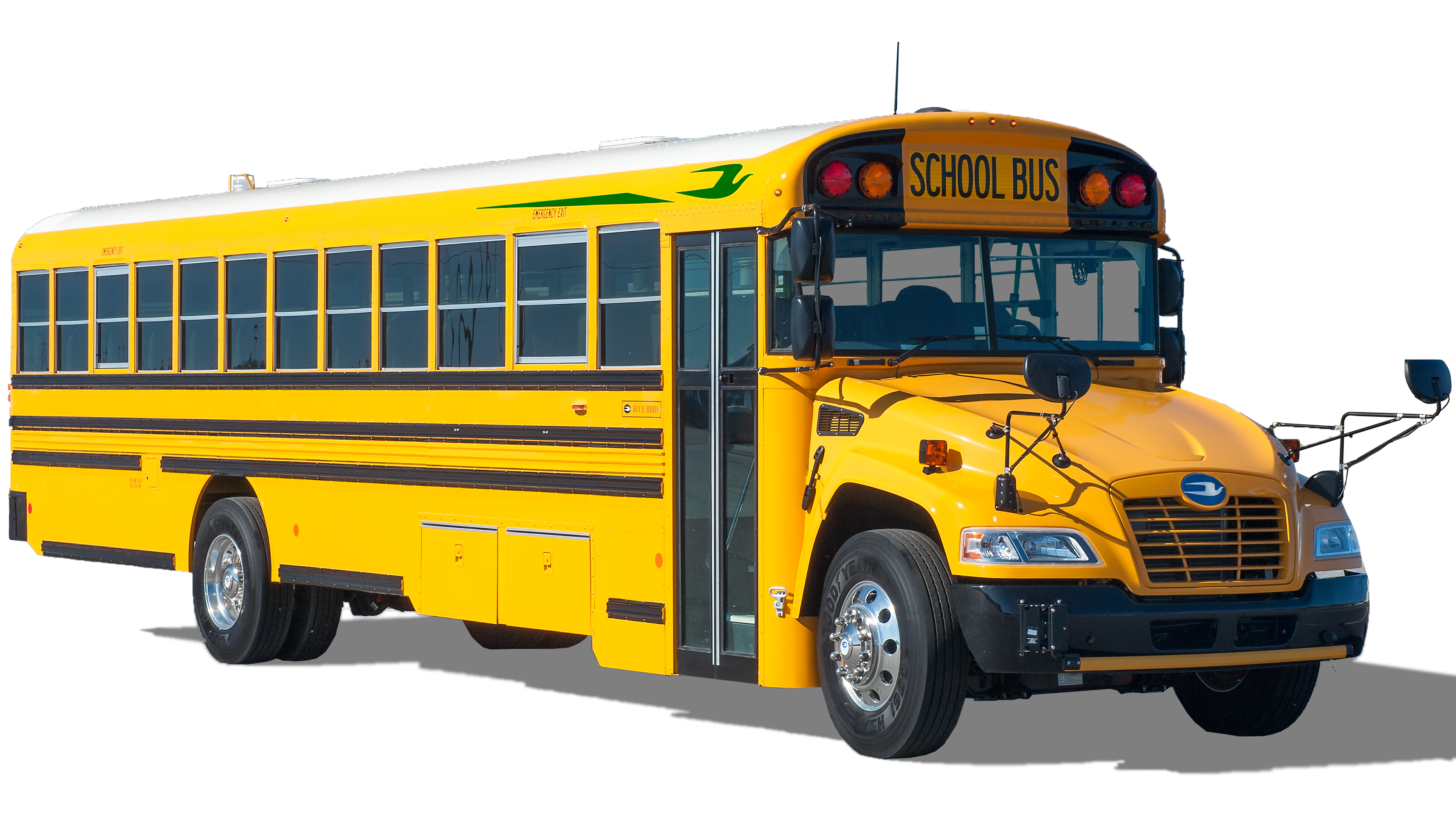 The School District of Philadelphia plans to expand its alternative-fuelled bus fleet this year in an effort to reduce its carbon footprint. It will incorporate 38 vehicles powered by Autogas and nine electrics to transport students.

The district has 370 buses, including 16 running on LPG. They want to add several more LPG-powered vehicles to its fleet, with a projection to add 38 in the short-term and have 70 by 2026.

The school district reviewed plans at its 15 December school board meeting to spend a total of $18.5 million on bus purchases with four vendors.

Roush CleanTech, an alternative fuel vehicle technology company, said some school districts are spending less on fuel and maintenance, when using Autogas buses as compared to diesel and are also finding them have less down time.