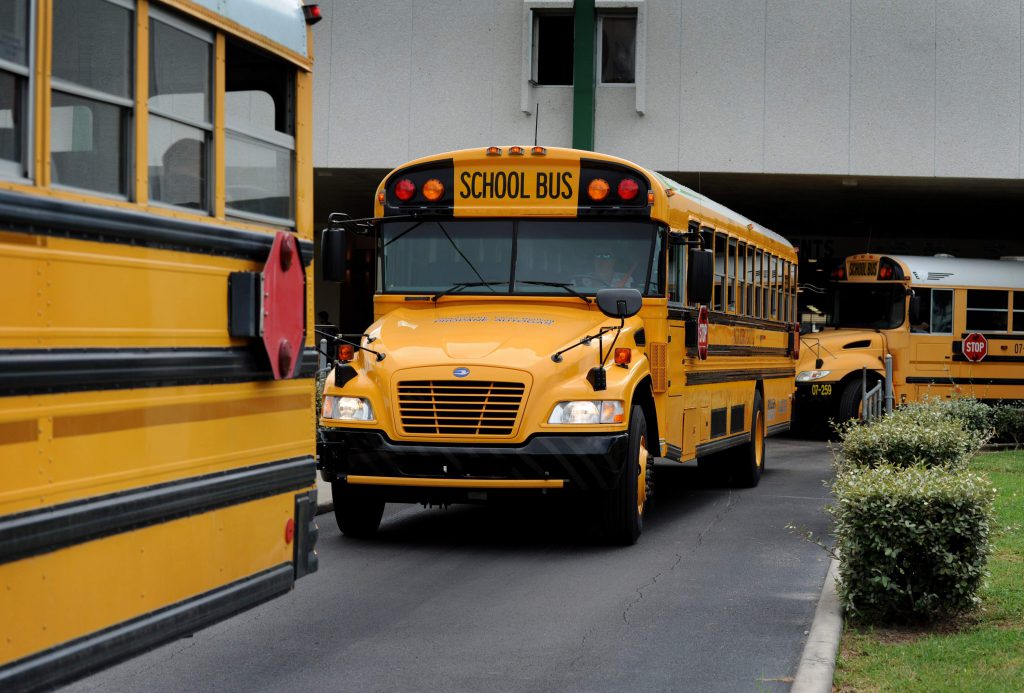 Greensburg Salem School District is “going green” with the decision to move from diesel-fuelled transport to having its large buses powered by Autogas at the start of the 2017-2018 school year. The school board voted unanimously at the recessed regular board meeting to award a five-year bus transportation contract to DMJ Transportation, allowing the district to join the growing ranks of schools nationwide choosing LPG-powered buses for a cleaner, safer, and cost-effective ride for its students.

Transitioning from traditional diesel-fuelled transportation to a fleet of Autogas buses is a step toward engaging in more eco-friendly practices within the district. Compared to diesel buses, Autogas technology reduces air pollutants such as carbon monoxide and nitrogen oxide, along with the greenhouse gas carbon dioxide, according to the U.S. Department of Energy.

Greensburg Salem’s Coordinator of Transportation Chris Suppo anticipates the change to not only will minimise the district’s carbon footprint, but also will have significant benefits to students and their families.

“Aside from the environmental benefits of Autogas buses over diesel fuel, there are also significant health benefits to students and staff,” said Suppo. “The LPG buses also start easier in cold weather, warm up quicker, and run much quieter. The use of these buses also supports our regional natural gas industry, as most of the LPG used in the U.S. comes from domestic production.”

With the arrival of these 72-passenger buses at the start of the 2017-2018 school year, students will begin a healthier and safer ride to and from school. Because the buses are significantly quieter during operation, drivers will be able to better attend to and interact with riders while focusing on the road ahead.

The district will incur substantial savings with the switch to this alternative fuel. According to the Propane Education & Research Council, Autogas is consistently less expensive than diesel, and the vehicles are less costly to repair than diesel-fuelled transport. The estimated savings cost to the district could reach approximately $40 million per year. Want to know more? Visit here.