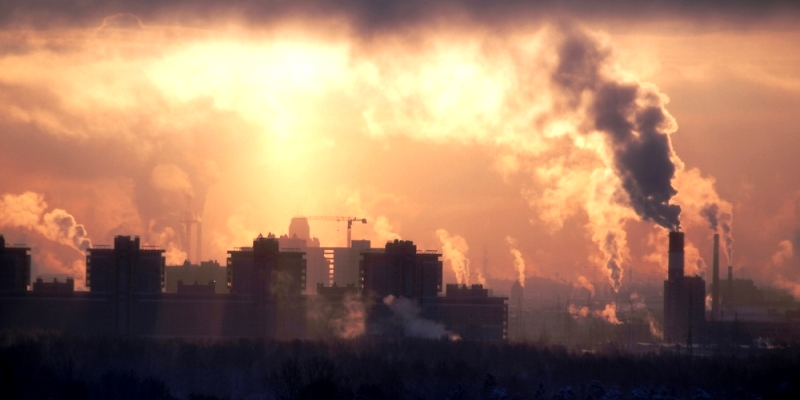 Independent researcher Eric Johnson has recently published an article on Oil & Gas Journal about carbon footprints of LPG and other fuels produced in Qatar and shipped to Europe. This is the most-detailed carbon footprint of LPG produced from a gas field and the first footprint to be allocated explicitly among all the products of such a gas field, according to Johnson.

Regulators in the European Union (EU) and the U.S. State of California are increasingly interested in the footprints of gas & oil production from specific geographies or production technologies. However, neither the EU nor California offer much differentiation on LNG or LPG footprint. Johnson’s article intends to generate a footprint specific on LPG produced in Qatar (and consumed in the UK).

The study shows that LPG has a relatively low production footprint, in comparison to competing fuels; that LPG and LNG have a nearly equal ‘cradle to grave’ footprint, under these conditions; and that lower combustion footprint of LNG is largely offset by its higher liquefaction, regasification and transport footprints.

“The author calculated footprints well-to-stack for LNG and LPG and well-to-ship for other fuels. LNG’s well-to-tank (WTT) footprint is more than twice as high as LPG’s because of higher emissions in gasification, transport, and regasification,” says the report.