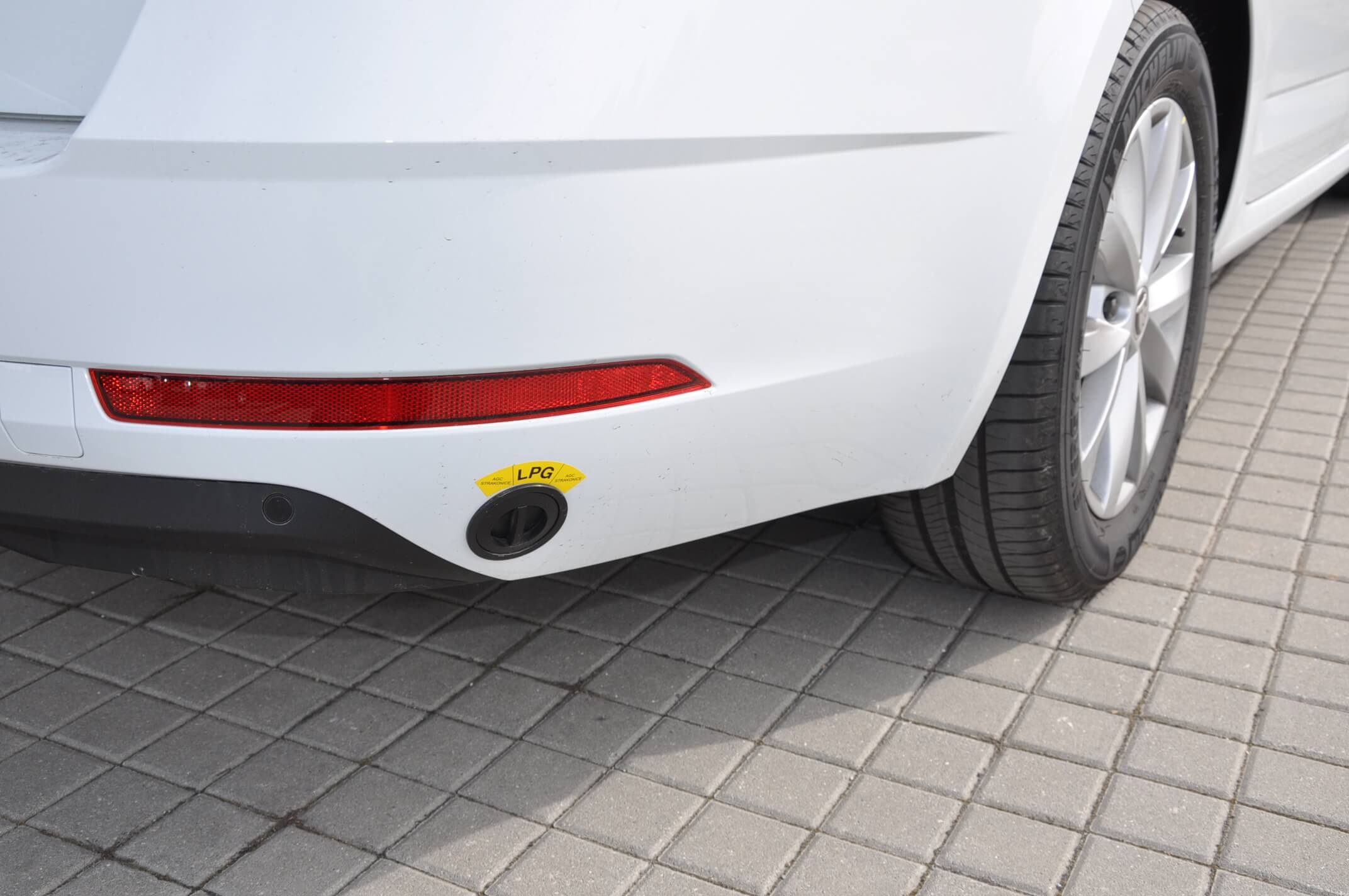 In the first three quarters of 2022, almost 3,000 new vehicles powered by Autogas were registered in the Czech Republic, while about 4,900 more were retrofitted to run on this fuel. In both cases, the figure significantly exceeded the statistics for the whole of last year. The pace of registrations is expected to continue at the same pace in the last quarter of 2022.

According to data from the Automobile Importers Association (SDA), after gasoline and diesel, LPG is the most widely used fuel in newly registered passenger vehicles. In the first three quarters of this year, the SDA recorded a total of 2,966 registrations of new Autogas vehicles, which is 80% more than the same period of last year (1,647).

On the other hand, around 4,900 LPG conversions took place by the end of September of 2022, which is almost a two-thirds year-on-year increase, according to experts from the Czech LPG Association (ČALPG).

In total, by the end of the third quarter of 2022, about 7,900 vehicles were added to the country’s Autogas fleet. This is three quarters more than the same period in 2021. “In July, the number of newly registered LPG cars had already surpassed last year’s figures. The same can be said about the number of conversions. I am convinced that 2022 will set a new record in this regard,” said Ivan Indráček, Executive Chairman of the ČALPG.

According to the association, the current crisis and expensive conventional fuels have accelerated the interest in Autogas from previous years even more. “This year, an average of about 1,000 new cars with a factory LPG installation are put into service every quarter, and more than 1,600 cars are retrofitted. At this rate, at the end of 2022, the total of new registrations and conversions will exceed 10,000 vehicles,” added Indráček.