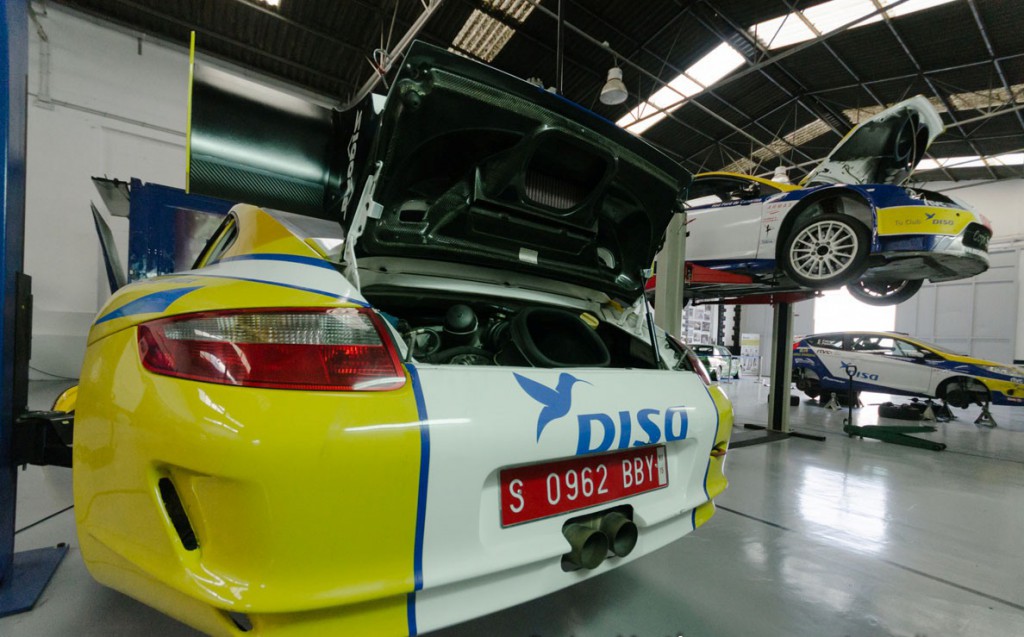 The CEO of DISA Gas, Santiago Rull, and team manager of Copi Sport, Fernando Capdevila, have signed a historic agreement that will involve the introduction of an Autogas vehicle in the regional motorsport competition in the Canary Islands.

Through this new agreement, both DISA and Copi Sport plan to test and evaluate the performance of an engine powered by this alternative fuel at the highest level of this hard competition in the Archipelago.

Autogas is an alternative fuel, according to the European Union, for its low emissions of greenhouse gases. Specifically, the use of Autogas helps to reduce CO2 emissions by 15%, NOx by 96% and particles by 99%, compared to other traditional fuels. In addition to the environmental benefits, there is also the cost savings resulting from the use of this fuel. Consumers can save up to 50% in fuel costs compared to standard fuels.

The agreement between DISA Gas and Copi Sport will run for four years and will increase the thrill for the competition that has thousands of followers in all the islands, during 2016 season.