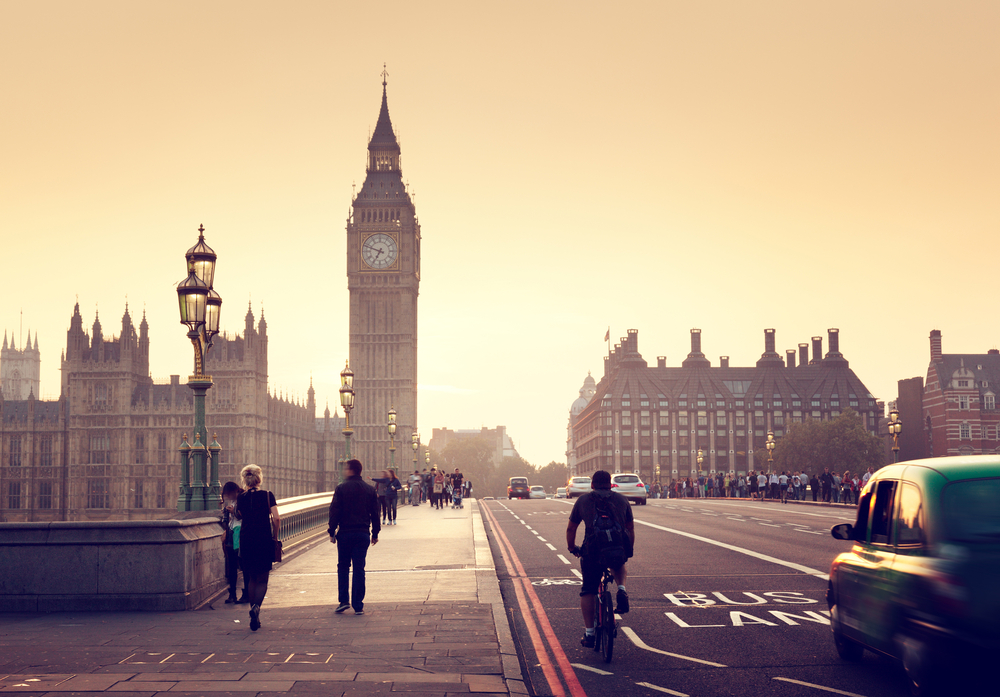 A new report from the think tank ResPublica has warned that plans to create less polluted cities need to go further if targets to reduce increasing levels of harmful pollutants are to be met. The study, entitled In Air Necessities: Place-based solutions to a pollution crisis, found particulate matter – or soot – emissions were up by 0.9% between 2014 and 2015 with diesel vehicles responsible for the majority of harmful emissions.

ResPublica claimed money raised from charging drivers to enter new Clean Air Zones should be used to fund the retrofitting of old petrol cars to Autogas in locally targeted areas.

They also urged the Government to create more Clean Air Zones. Such zones are already to be established in Birmingham, Derby, Leeds, Nottingham and Southampton with charges – at a rate decided on by councils – for the most polluting vehicles to enter.

The money raised from the Clean Air Zones – combined with a £10 increase in the cost of vehicle registration – could also be used to help low-income households access vouchers to buy bicycles or use public transport. At the same time, councils should offer taxi drivers zero-interest loans to convert their vehicles to LPG, the think tank suggested.

The think tank’s director, Phillip Blond, said: “The Government should be applauded for their efforts to reduce the toxic emissions which continue to pollute the air of Britain’s cities and damage people’s health. We must be careful, however, that any levies on drivers entering urban areas are not simply a congestion charge but are used instead to dramatically improve air quality. One key point must be that if we make the polluters pay, we should also use that money to help the owners of polluting cars and vehicles to offset refit costs in order to clean up their emissions.”

If you want to know more, visit here.