New Autogas system for Ford engines under production in the U.S. 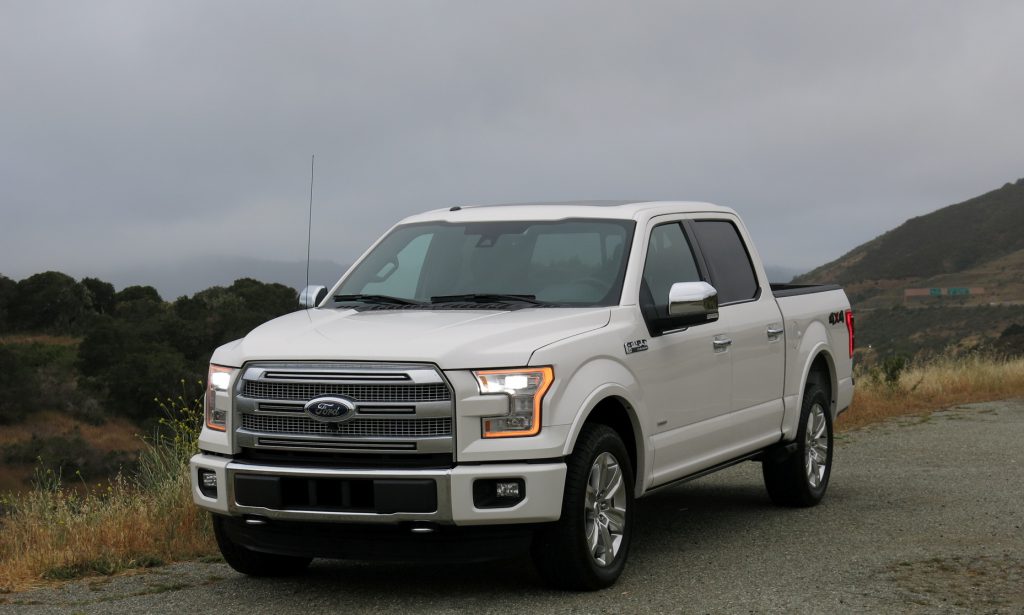 The systems will be available in both dedicated and bi-fuel versions for a wide variety of Ford and Lincoln vehicle platforms for the very popular Ford 3.5 Ecoboost engines including 2015, 2016 and 2017 model years, including Ford Police Interceptor Utility, Police Interceptor Sedan, Explorers, F-150, Taurus, Flex, Edge and Expedition models; and Lincoln MKT, MKS, MKZ, Navigator, and Livery Services

“The extremely low emissions achieved on the Ford Direct Injection Ecoboost 3.5 engines utilising the Icom JTGhp® system are a game-changer. Emissions during EPA Certification Testing were extremely low, NOx 0.01, particulate matter is zero, CO 0.7 and HC was below 0.04. No gasoline is utilised in either the bi-fuel or monofuel versions. Gasoline is only a backup fuel if utilising the bi-fuel version,” said Ralph Perpetuini, CEO of Icom.

“Our patented liquid direct injection system works precisely how direct injection engines were designed for. We are not vapour port injecting into the manifold which fully defeats the purpose of direct injection. We appreciate the support of the Propane Education and Resource Council (PERC) and the Propane Industry for supporting our certifications,” added Albert Venezio Chairman of Icom.