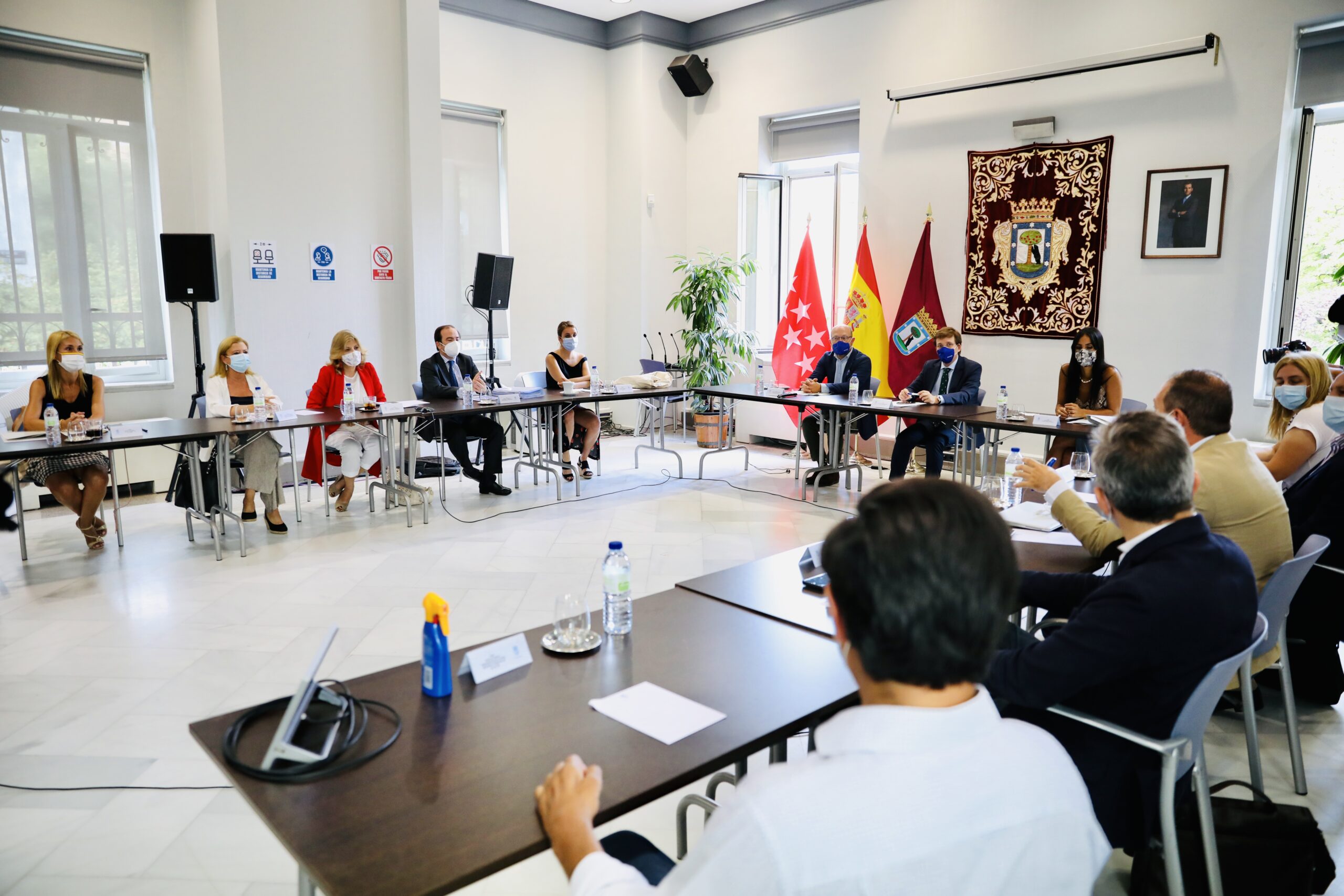 Madrid 360 or the Special Protection Low Emissions Zone (ZBEDEP as in its Spanish acronym) of the Central District came into force this month. Now, access to all vehicles with classification A (which do not have the DGT environmental level) is restricted, while vehicles under category B and C may enter the area only if they park in an indoor car park.

On the other hand, vehicles with the ECO (LPG, natural gas and conventional hybrids) and ZERO (plug-in hybrids, electrics and hydrogen) labels are the only ones that can circulate through the ZBEDEP of the Central District. A timetable is scheduled to phase out unlabelled vehicles from circulation throughout the city in order to turn Madrid, according to the municipal government, into a low-emission city.

In parallel to the restriction plan to remove the unlabelled vehicles, the Madrid City Council announced a plan of aid, enabling 5.5 million Euros, so that its citizens can change the most polluting cars for more modern and greener models that have any of the DGT labels.

Known as ‘Cambia 360’, it is a plan that seeks to facilitate the transition to a cleaner car fleet that reduces pollution in the capital. The aid will be available from October, there will be an initial budget of four million Euros for grants in 2021, which may be expanded by 2.5 million in 2022 and an additional 1.5 million in 2023. It is estimated that with these quantities could be replaced up to 17,800 vehicles.

Applicants will be able to receive 6,000 euros for the acquisition of a new ZERO emission vehicle and 3,000 for an ECO labelled one. Amounts that can increase by an additional 2,500 Euros if a vehicle without an environmental label is scrapped. For more information, please visit this link.