LPG-powered Honda Civic ECO model to be launched in Turkey 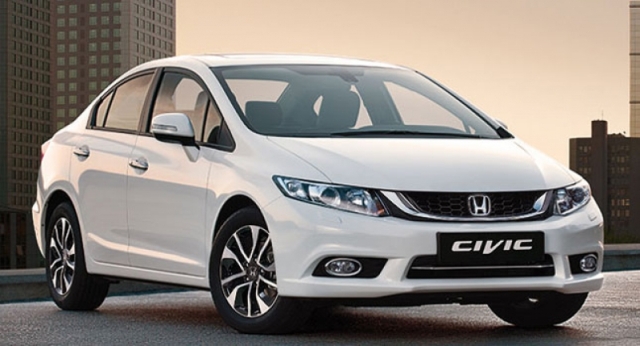 Since 2011 Honda has offered its customers in Turkey LPG after-market conversions for the Civic Sedan model through the BRC Turkey dealer network. Due to the high demand and popularity, Honda began converting the Civic Sedan LPG version through a DOEM business model in 2015, locally supported by 2A Mühendislik A.Ş. (2A), an LPG system distributor in Turkey.

“BRC has become one of the key players in the LPG automotive conversion market in Turkey given their product’s reliability and driveability,” stated Can Eroskay, Assistant General Manager Customer Service, Honda Turkey. “Following on the success of the Civic Sedan LPG version, we believe the new Civic ECO will have strong demand from customers who seek the environmental benefits of LPG vehicles, without compromising the performance and quality that Honda brings.”

“Honda has been at the forefront of the alternative fuel vehicle market in Turkey,” said Marco Seimandi, Sales & Marketing Director, Automotive Division, Westport Fuel Systems. “Their commitment to use BRC’s LPG system on the Civic ECO combined with support from 2A will enable us to increase our share in this fast growing market.”

According to WLPGA figures, Turkey has over 4 million vehicles running on Autogas and over 10,000 LPG stations, which makes it the strongest market in Europe and largest population of Autogas vehicles in the world.