London allocates £5M to support conversion of taxis to LPG 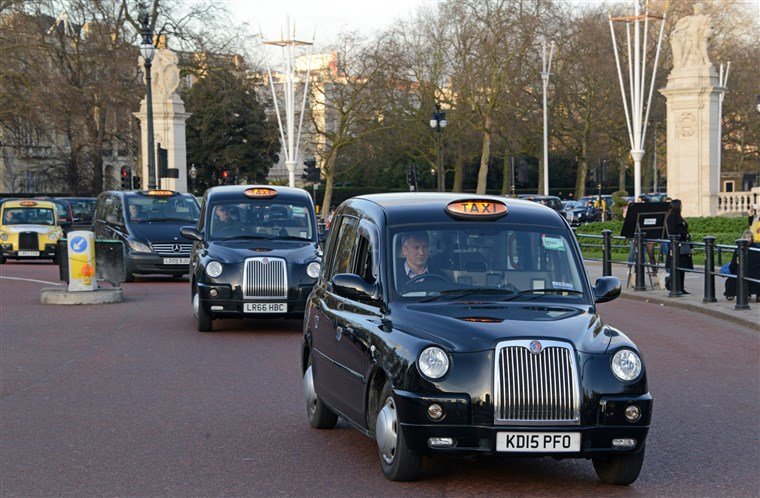 In a further move of support for low emission LPG, Transport for London have proposed that taxis repowered to LPG will continue to be licensed for 15 years rather (alongside the latest Euro 6 and electric models) in recognition of the fact that they meet ULEZ standards. Under the new measures due to be introduced later this year, drivers of Euro 5, Euro 4 and Euro 3 taxis will have to retire their vehicles at 12 years.

According to city of London’s statement, independent testing shows that an average TX4 taxi emits over 70% less NOx after being converted to run on Autogas. Trials also show that drivers of LPG-converted taxis can save around £200 a month in fuel costs.

The Mayor of London, Sadiq Khan, said: “Working with cabbies to reduce the number of polluting taxis is a key part of our plans to improve London’s air quality. I’ve been delighted by the number of cabbies who have applied for our grants so far – doing their bit to improve our dirty air.”

“This is great news for the LPG industry and London’s air. It will mean that even higher numbers of highly polluting black cabs can be repowered to run on much cleaner LPG which reduces particulates by 95% and NOx by 97%, helping to improve air quality for people living and working in London. We look forward to working with the Mayor and Transport for London to deliver a cleaner, greener city for all,” commented Mike Hall, General Manager of Autogas Limited.

The LPG repowering grant will give an affordable alternative for taxi drivers to be able to drastically reduce the harmful emissions from their vehicles and will be applicable to drivers of more polluting TX4 Euro 5 black cabs. The increase in the grant means that 1,000 owners can now apply for the £5,000 grant. For more information, please visit this link.