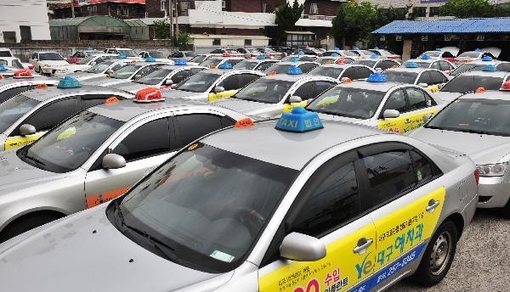 Since January 2017, a revised law came into effect allowing anyone to own a used Autogas car once it has been registered for longer than five years. This is an important change for the South Korean market as the purchase of Autogas vehicles was until now limited by the government to ensure a balanced fuel tax system. The LPG and taxi industries have consistently called on the government to lift up the restriction on the sale of used LPG-powered cars.

“Korea LPG industries welcome this revision. It will decisively contribute to the net increase of LPG cars by releasing about 30,000 cars for purchase every year,” said a general manager of the Korea LPG Association. “It will be a breakthrough for LPG businesses that have been affected by decreased demand,” he added.

Car rental, taxi and used cars’ businesses have also started to actively expand the share of Autogas vehicles in their fleets through various promotional activities and events.

In particular, car rental companies launched specific leasing programmes, which include the option for customers to own Autogas cars after renting them for five years.