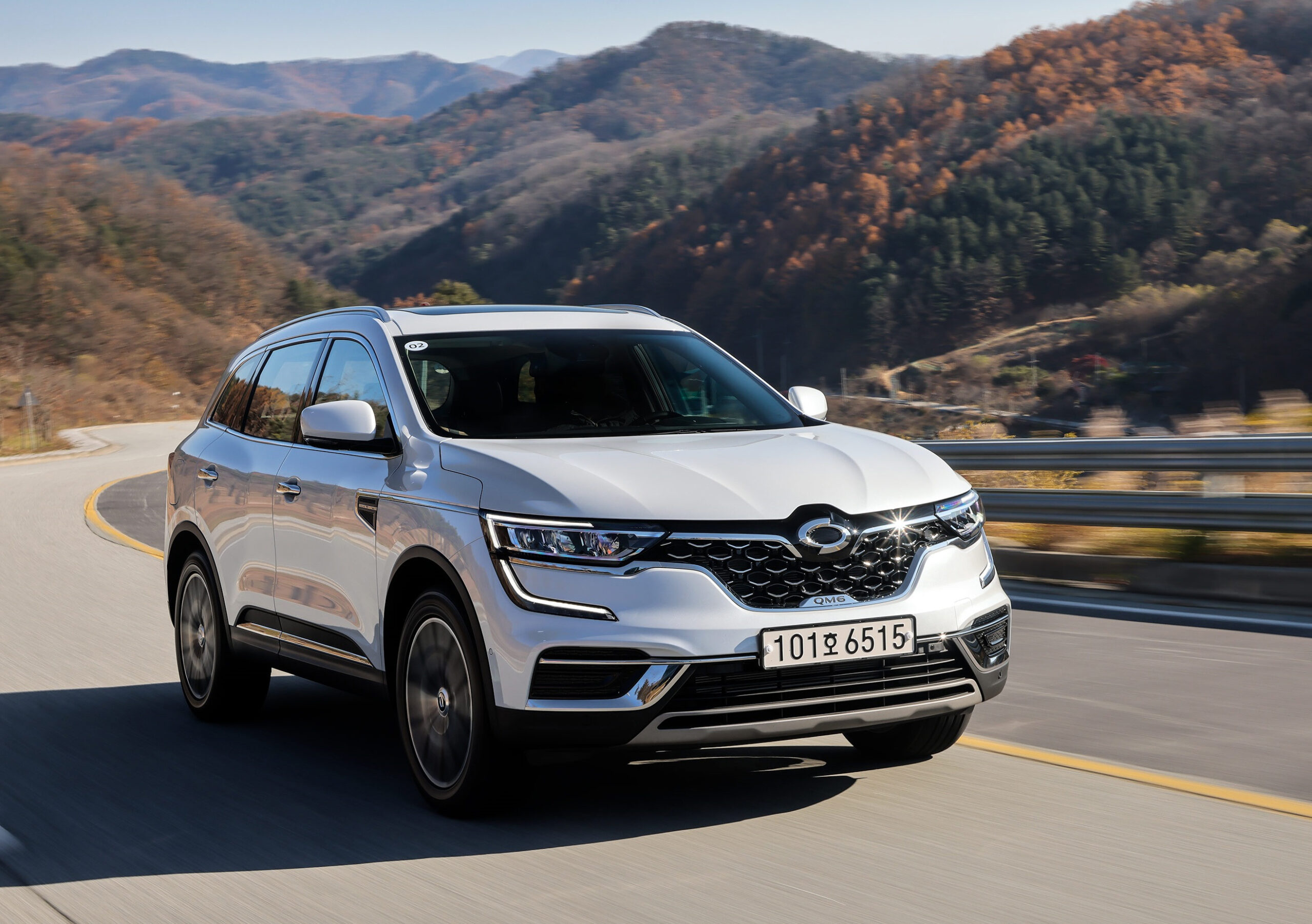 Renault Samsung Motors announced it has sold nearly 60,000 units of the QM6 LPe SUV since its launch two years ago. Made at the carmaker’s factory in Busan, this Autogas model has increasingly gained popularity among individual customers, with 59,334 vehicles sold in total as of June this year.

Sales of LPG-fuelled vehicles were only allowed for taxis, rental cars and disabled people in Korea until 2019 when the government lifted the prohibition. The QM6 LPe was one of the first Autogas models launched for individual drivers after the ban was lifted, and still remains as the only SUV model in Korea powered by LPG.

“Customers’ interest in LPG vehicles has increased recently amid high oil prices and an increased awareness of the environment,” said Kim Tae-jun, head of Marketing Team at Renault Samsung Motors. “In addition to being cost effective and eco-friendly, the QM6 LPe is up to standard in terms of safety, performance and design. The model will continue to maintain its top position in Korea’s LPG car market.”

The QM6 LPe is designed so that individual customers can use it as a comfortable and economical family car, according to the carmaker. The tank is located underneath the trunk space with its patented technology which firmly fixes the LPG tank in its place and also separates the tank from the vehicle in the case of a rear collision.

Due to this feature, the trunk has a capacity of 562 litres, a similar figure to that of the same model powered by a diesel or petrol engine, and 1,576 litres when the back row of seats are stowed. The model has a maximum horsepower of 140 and torque of 19.7 kilogram-metres. For more information, please check this link.