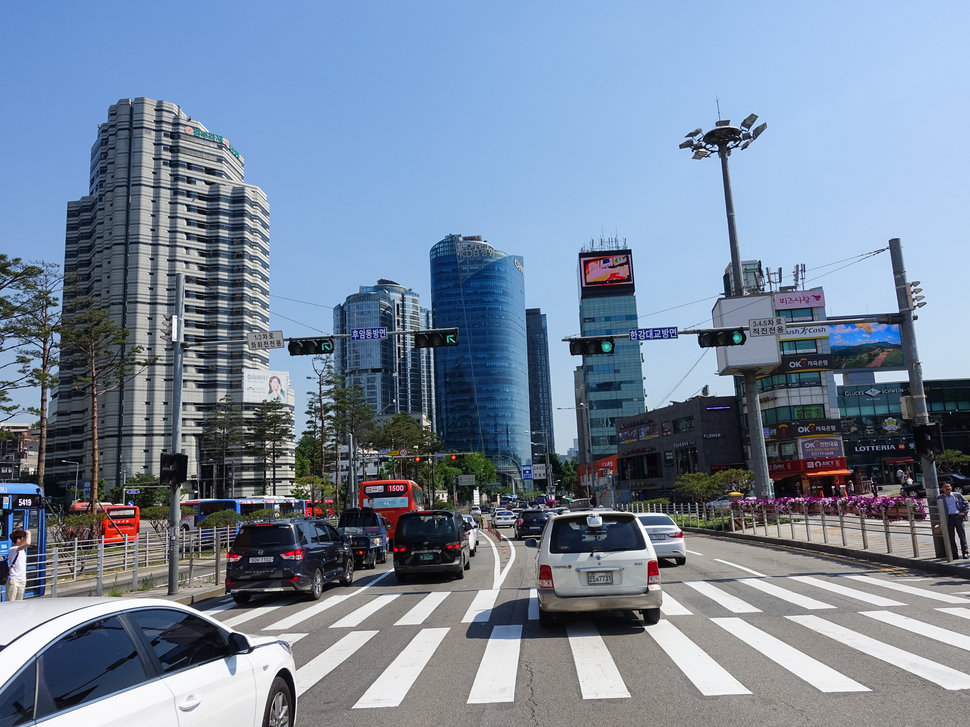 South Korea plans to scrap some 2.2 million diesel vehicles by May 2022, before President Moon Jae-In’s term ends. People will be offered incentives to switch to less polluting LPG-powered cars, according to the statement issued jointly by the industry, energy, environmental, transport and finance ministries.

The government is considering a 30% fall in fine dust emissions from current levels by 2022. Reducing fine dust pollutants has become a major issue amid increasing health concerns, and coal and diesel are seen as a contributor to the pollution, the statement said.

Some 2.9 million diesel-engine vehicles manufactured in 2005 or earlier were responsible for 57% of fine dust emissions produced by the country’s 9.3 million diesel cars, the statement said, adding that the older vehicles needed to be scrapped.

“Diesel cars will be replaced by vehicles powered by less polluting LPG, LNG and electric cars,” it said.

The government plans to spend a total of Won 7.2 trillion (US$6.4 billion) by 2022 to bring down fine dust emissions. “More detailed plans for specific targets and fuel demand prospects will come later this year,” a ministry official said.