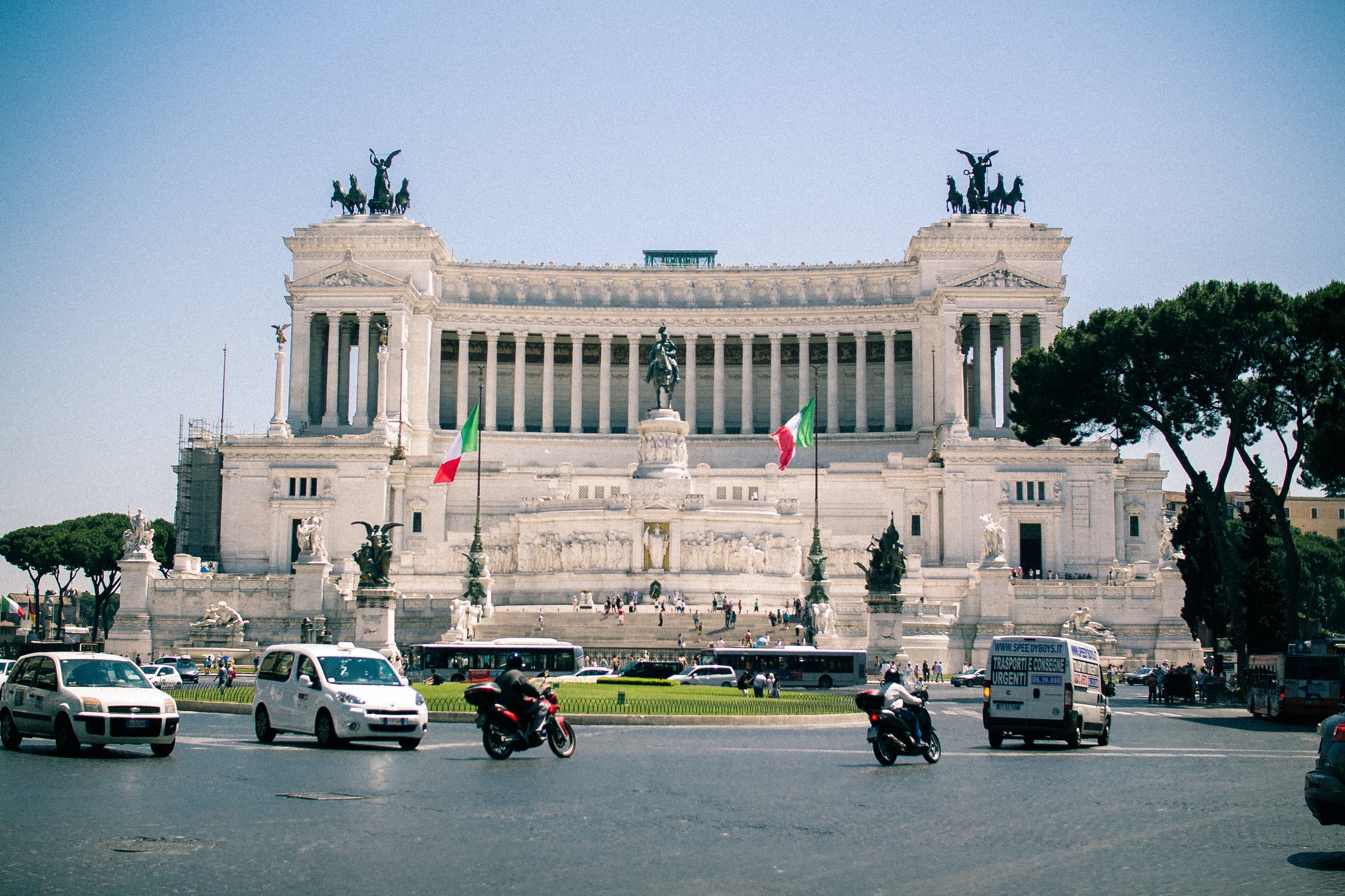 Already envisaged in the DAFI (Directive on Alternative Fuels Infrastructure) as strategic fuels for the purposes of decarbonisation objectives, the adoption of LPG, CNG, LNG and their renewable versions in public transport were explicitly recommended by the Public Works Commission, which also considered the opinion already formulated by the Environment Commission.

The two opinions invite the Government to also consider these alternative fuels within the legislative decree being defined, for the implementation of the EU directive 2019/1161 on the “promotion of clean and low energy consumption vehicles in road transport.”

The legislative decree scheme imposes obligations on public administrations in the acquisition of vehicles with reduced environmental impact and low energy consumption and determines the conditions for public tenders both for purchase, leasing and renting or selling in instalments of vehicles.

Andrea Arzà, President of Assogasliquidi-Federchimica, welcomed this initiative. “An applause for the work done by the Parliament for having given precise indications to the Government. The two parliamentary committees recall that Italy has a consolidated industrial tradition in the field of light- and heavy-duty vehicles powered by alternative fuels such as LPG, CNG and LNG, which significantly reduce emissions of harmful and climate-altering gases. These sources are recording a further technological development thanks to the entry into the market of bioLPG, bioLNG and bioCNG,” he said.