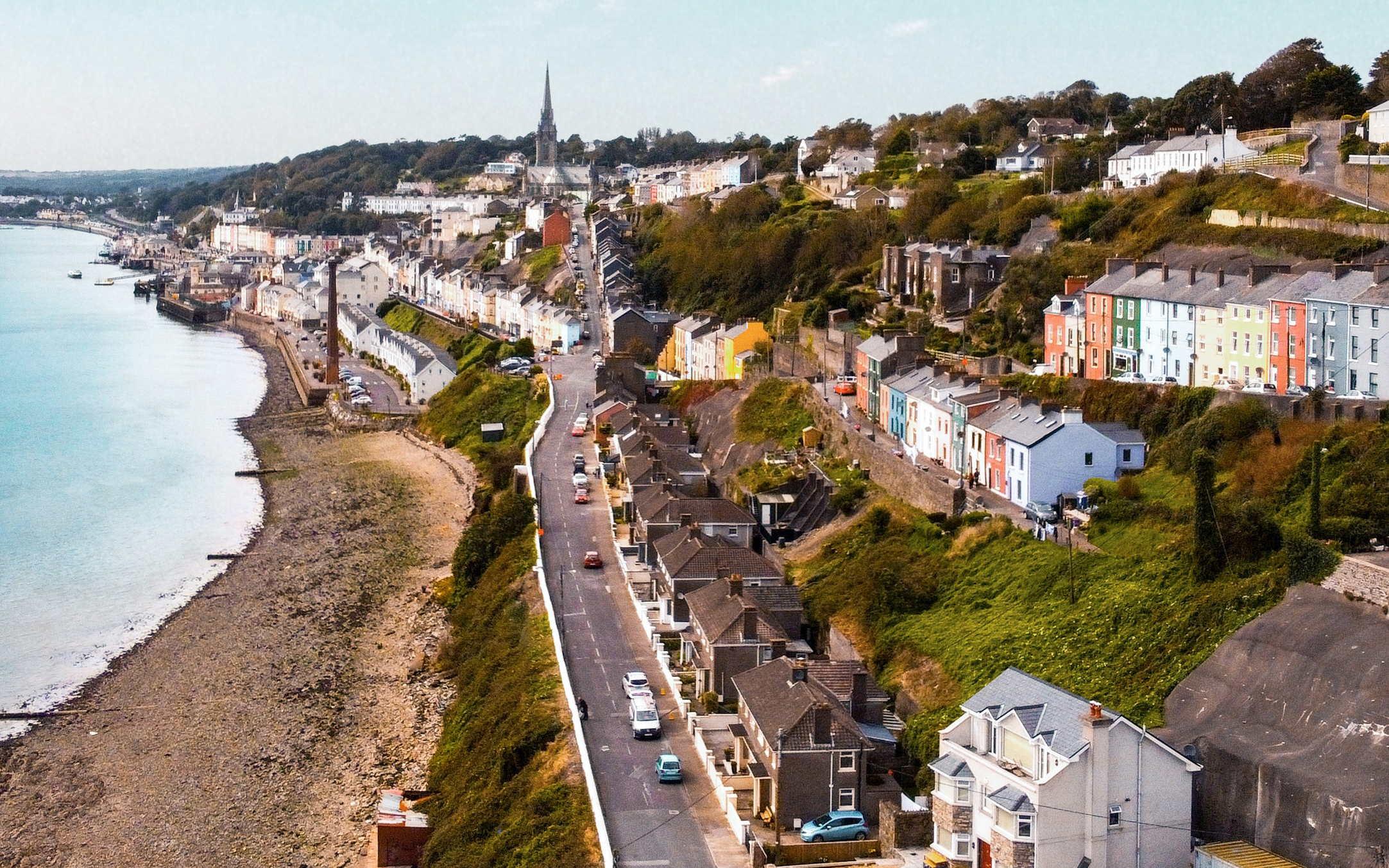 With the fuel crisis showing no signs of abating at the moment, West Cork Councillor Ross O’Connell has called on the local authority to request grants and incentives from the government for vehicle conversions to Autogas, which would also help reduce CO2 emissions. He raised the motion at a recent meeting of Cork County Council and also called for incentives to be provided to encourage the roll out of additional bioLPG pumps in forecourts across the country.

While vehicles can be converted to LPG at a cost of approximately 1,000 Euros, Cllr O’Connell called for government subsidies to be introduced to help people convert to this clean burning low carbon fuel, an alternative solution to rising costs in diesel and petrol.

“These soaring fuel prices are heaping huge financial pressures on families, especially those on lower incomes, and we’re likely to see even more increases in the coming year with inflation rising,” he said. “For many, electric cars are too expensive and public transport is not an option especially for those in rural parts of the country, like the area where I represent. Also reducing CO2 emissions should not be the reserve of those well off or those living in and around cities.”

Cllr O’Connell said people deserve an immediate and an affordable solution to the ‘out of control’ conventional  high carbon emanating fuels and noted that bioLPG – which is made from waste residue and renewable vegetable oils – is 30% cheaper than natural gas and can reduce the country’s energy dependency on external suppliers such as Russia. For more information, please check here.