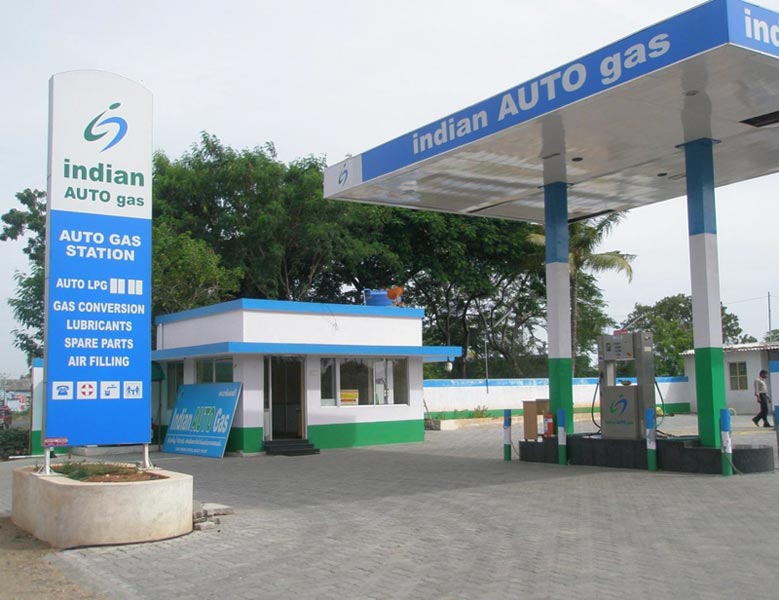 Though lower goods and services tax (GST) rates have boosted sales of Autogas, the industry want the fuel to be taxed at 5%, at par with CNG. According to Indian Auto LPG Coalition, a lower GST slab may result in a reduction of LPG prices by about 10% compared to CNG. At present, a rate of 18% has been set for Autogas. Earlier, the rates used to be 23%, there by resulting in a drop in prices post GST.

“We have requested both the GST Council and the Ministry of Petroleum to reduce the rates on Autogas at par with CNG, in order to push green energy,” said Suyash Gupta, general director of the Indian Auto LPG Coalition.

“We need a better policy ecosystem to promote Autogas. It needs further push in India as the fuel is the third largest vehicle fuel in the world covering about 26 million vehicles across the globe,” Gupta added.

The sales volume of Autogas grew 16% in the period between 1 October 2016, and 31 December 2016. Moreover, sales figures in May 2017 increased 12% compared to April 2017. With a volume of more than 34,000 metric tonnes in May, Autogas also achieved one of its highest ever monthly sales ever since the fuel was introduced in the country.

Apart from the price reduction, another major contributor to the growth in sales volume has been the increased accessibility of the fuel, with close to 1,100 LPG refuelling stations across 500 cities and towns, explained Gupta. For more information, please visit this link.