India: taxi drivers and operators ask for subsidies to switch to alternative fuels 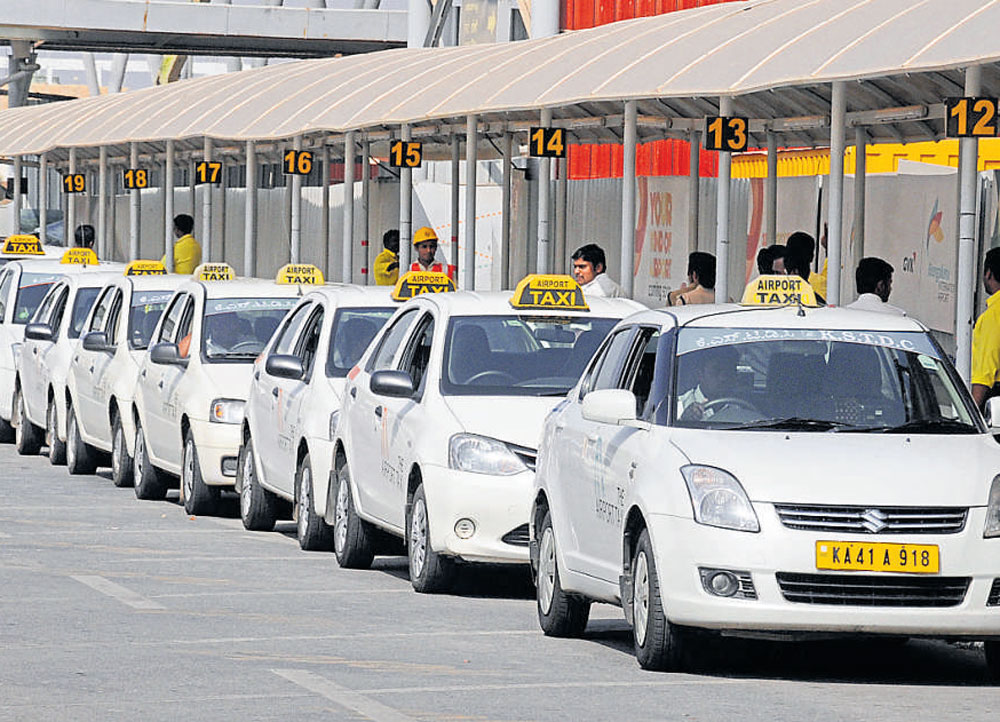 Chief Minister of the Indian state of Karnataka BS Yediyurappa heard the suggestions and concerns raised by a dozen unions representing cab drivers and owners in Bangalore, who are demanding subsidies to adopt LPG and CNG technology, ahead of the state budget scheduled in the first week of March.

In the backdrop of cab drivers facing the heat of rising fuel prices and poor support from passengers due to work-from-home modality, the union requested special budgetary allocations to vehicles that wish to switch to more economic fuels, in order to reduce their operational cost and increase their daily income.

During the meeting, the unions suggested a separate board for the welfare of drivers of commercial vehicles.

In this regard, Indian Auto LPG Coalition, the industry body of Autogas stakeholders, has further urged the government to promote a number of clean alternative fuels for vehicles, rather than just focusing on electric mobility.

Citing the recent power grid failure in the State of Texas, United States, the industry said that the incident has reignited concerns over the perils of turning to an all-electric future. “Climate change is already upon us as is evident by extreme weather events being witnessed across the world, be it the freeze in Texas, the deadly glacier-break in Uttarakhand or the changing winter pattern in Munnar,” commented Suyash Gupta, Director General, Indian Auto LPG Coalition.

Noting that such extreme weather events may become a norm, he said: “India must take this into account while planning its long-term energy policies. In such a scenario, investing in a basket of clean alternative fuels to include low hanging and immediately viable fuels such as LPG is a more viable long-term strategy, rather than banking totally on electric vehicle technology.”