India: new tax rate could boost LPG use in vehicles 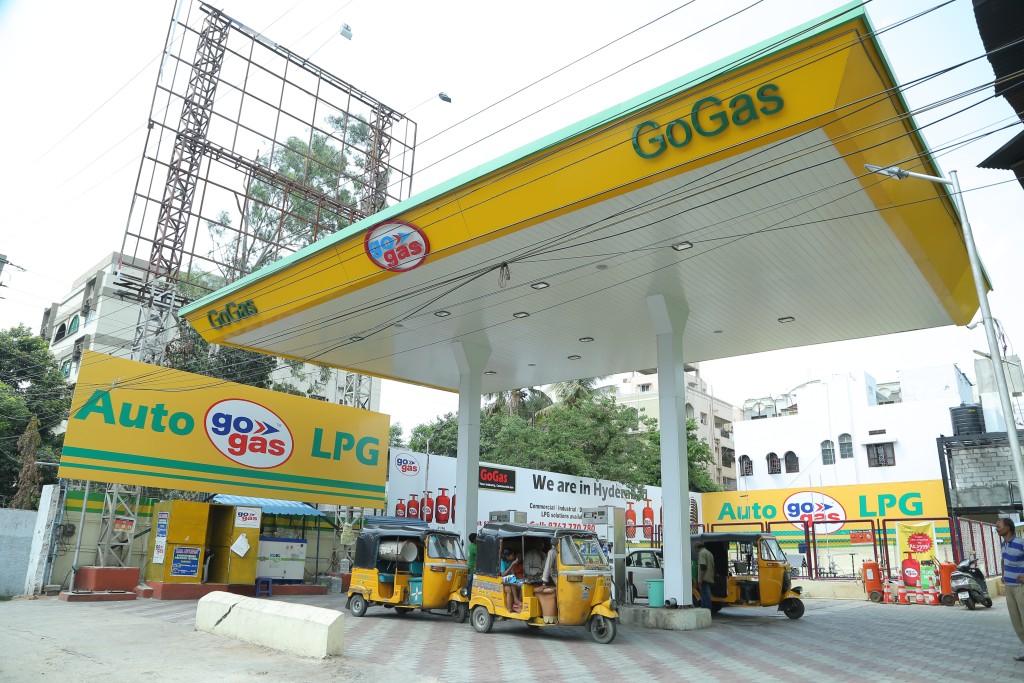 Giving a major boost to environment-friendly Autogas, the Indian government has clarified that both domestic and commercial LPG grades will be taxed under a uniform goods and services tax (GST) rate.

Autogas gives users cost advantages compared to petrol and diesel. At present, there is zero custom and excise duty on domestic LPG and minimal value added tax (VAT), while the same are cumulatively as high as 12-15% on commercial LPG. This will also help in reducing the diversion of domestic LPG for commercial purposes.

Responding to this, Suyash Gupta, Director General of the Indian Auto LPG Coalition, said, “This is yet another transformational change. After successfully implementing PAHAL, the subsidy cash transfer programme nationwide, the government has just corrected a long-standing anomaly. This resulted in significant diversion from the domestic LPG to commercial, which was very difficult for the authorities to control and implement. With maze-like multiple tax rates on LPG on its way out, the impact of this is going to be felt immediately and both public and private sector shall be encouraged to invest more in the sector.”

This comes at a time when petroleum minister Dharmendra Pradhan hinted that his ministry will bat for the inclusion of all petroleum products under the GST regime. At present, while products like kerosene, naphtha and LPG are part of GST, five items including crude oil, natural gas, aviation fuel, diesel and petrol are not included in GST basket.

Autogas is the third most commonly used automotive fuel in the world, after petrol and diesel. Over 26 million vehicles across 70 countries use Autogas. Also, seven of the ten largest car manufacturers produce LPG-powered cars. The use of LPG as an automotive fuel became legal in India with effect from April 24, 2000. Since then, more than 500 cities have been covered by Autogas with more than 1,100 stations. If you want to know more, please check this link.