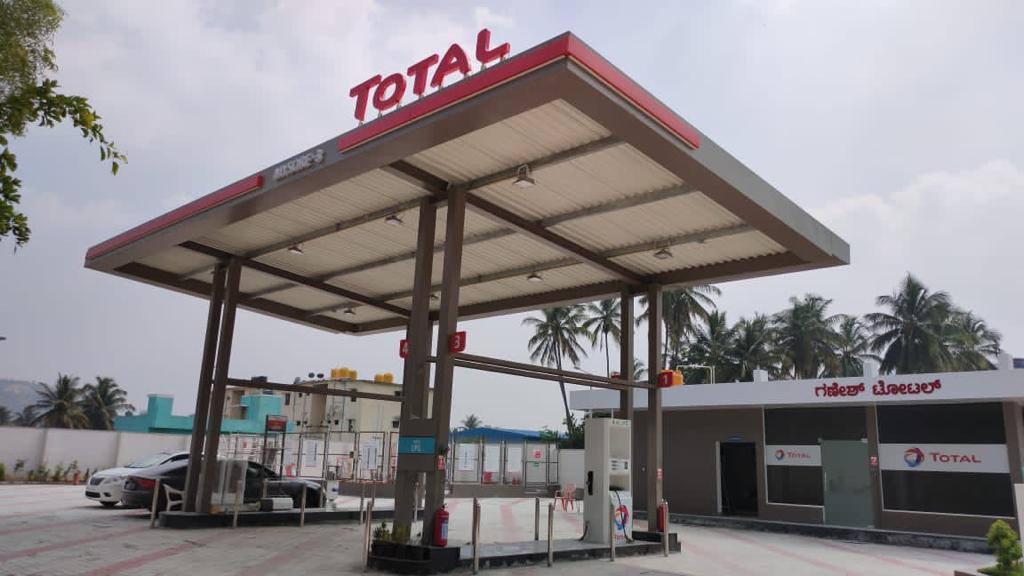 A new study conducted by the Indian Auto LPG Coalition has validated Autogas as one of the cleanest alternative fuels that could bring in major environmental benefits if adopted by a larger number of vehicles in India. According to the study, tailpipe emissions from LPG have been found to be significantly lesser than even BS-VI compliant petrol vehicles.

The tests compared petrol and Autogas emissions across the key BS-VI parameters – Carbon Monoxide (CO), total hydrocarbons (THC), non-methane hydrocarbons (NmHC) and Oxides of Nitrogen (NOx). LPG was found to emit almost 52% lesser CO, 47% less total THC and 50% less NmHC as compared to petrol and at an extraordinary 82% lower emissions for CO, 70% lower for THC, 62% lower for NmHC and 81% lower NOx than the BSVI limits.

“Our latest emission tests once again validate that LPG is one of the most environment-friendly and clean automotive fuels, even better than BSVI grade petrol. With widespread adoption of LPG for personal vehicles, India can fast-pace towards a clean air future,” said Suyash Gupta, Director General, Indian Auto LPG Coalition (IAC).

“Until electric vehicles become viable commercially and infrastructure-wise, we need clean fuel to act as a bridge between a petrol-driven present and an electric future. Autogas is best suited to act as that bridging fuel. We need a positive policy push from the government to bring about a mass shift to LPG,” he commented.

“As skyrocketing fuel prices put a major economic burden on consumers, herein lies an opportunity to create a behavioural shift towards clean and environment-friendly fuels like LPG. A small policy push supported by appropriate messaging can enable a lot of people to convert their personal vehicles to LPG,” Gupta added.

In the Indian current scenario, LPG is almost 45% cheaper than petrol which makes it a pocket-friendly for consumers too, apart from being environmentally friendly. For more information, please visit this link.