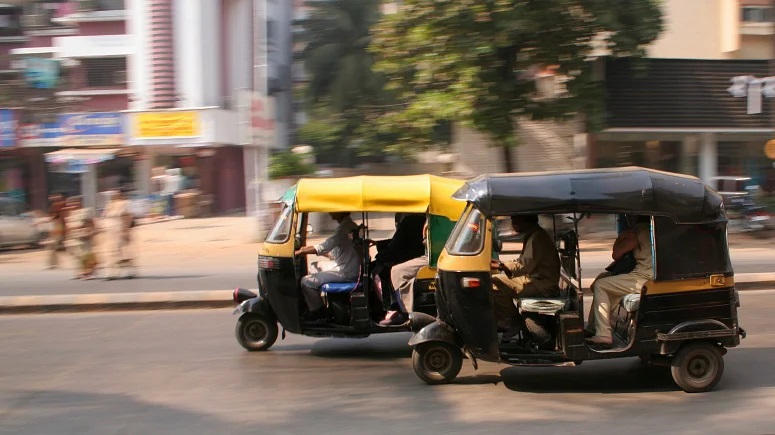 Diesel-powered autorickshaws, which are older than 15 years old, will soon become a thing of the past. From 1 January 2021, they will be banned from the streets of Kerala. The new rule will apply to autorickshaws used for public transport.

The government’s decision in this regard is part of the move to promote green energy and thereby reduce environmental pollution. K R Jyotilal, Principal Secretary of Transport, announced the decision by bringing in an amendment to the Kerala Motor Vehicle Rules 1989.

According to the notification, no autorickshaws older than 15 years and powered by diesel will be allowed to operate services unless they are converted into vehicles powered by alternative fuels, such as LPG, CNG, LNG or electricity.

“The government has decided to promote green energy as part of reducing carbon emissions. As per the notification, the new rule will come into effect from 1 January. Hereafter, 15-year-old diesel-powered autorickshaws will be banned. The vehicles will be allowed to remain in service only if they have been converted into green energy-powered ones,” said Rajeev Puthalath, Joint Transport Commissioner.