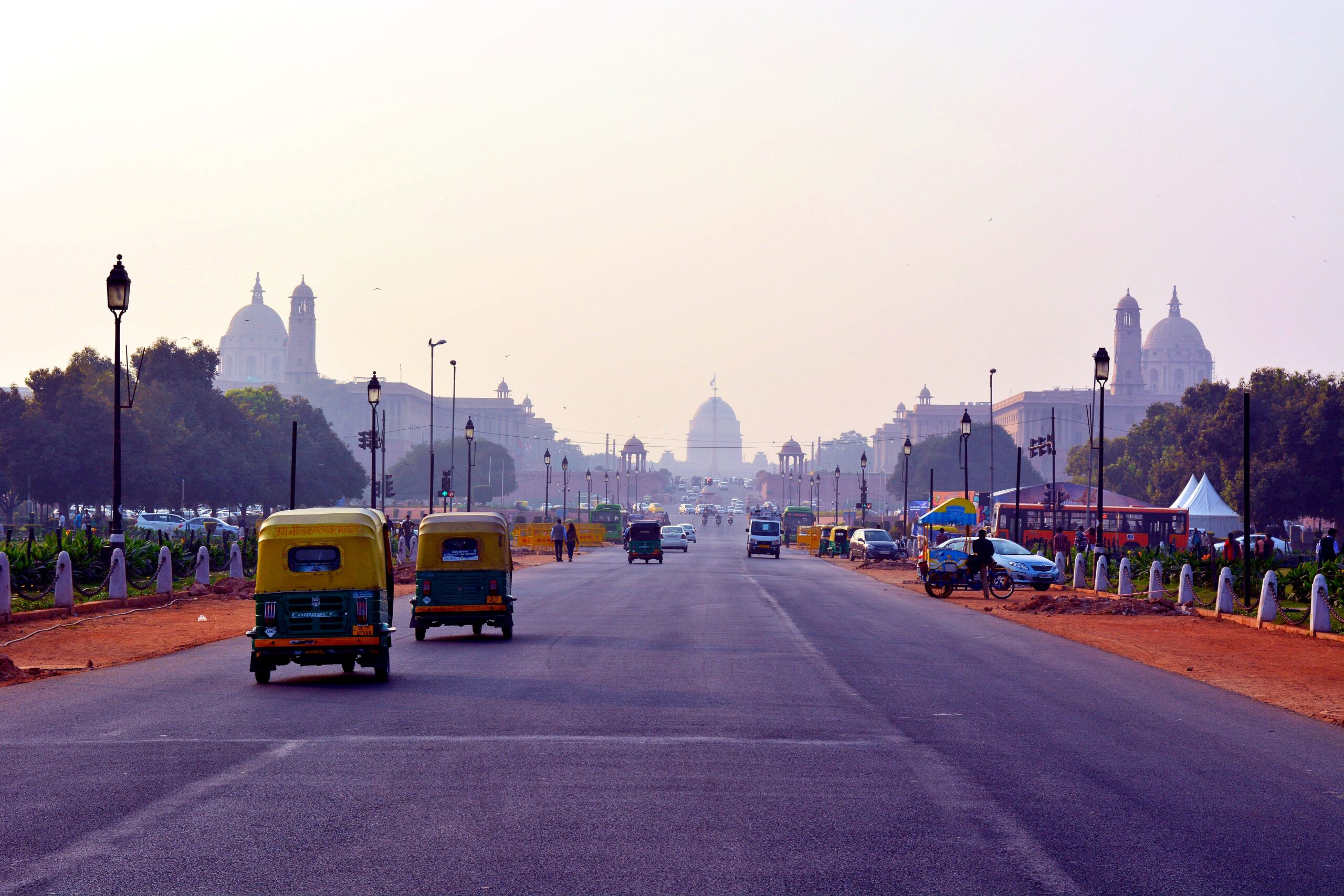 The Ministry of Road Transport and Highways has issued a notification, proposing modification of vehicles by retrofitting LPG and CNG kits and replacing diesel engines, less than 3.5 tonnes in case of BS 6 compliant vehicles. The announcement comes as an extension to the proposed plan which was announced back in February this year. Until now, the modifications were permissible only in vehicles compliant with BS 4 emission standards.

“This ministry has notified retro fitment of CNG and LPG kits on BS (Bharat Stage)-VI gasoline vehicles and replacement of diesel engines with CNG/LPG engines in case of BS-VI vehicles, less than 3.5 tonnes,” the notification, released on 22 August, reads.

Retrofitting cars with these kits means that drivers can now equip their petrol and diesel cars with such kits and run their vehicles on cleaner fuels. In the case of diesel cars, drivers can also get their diesel engines replaced with CNG or LPG engines. However, in this case, the vehicle must weigh less than 3.5 tonnes.

These kits have a fuel switch fitted in and this allows the driver to shift from gasoline to LPG or CNG. The kit consists of a regulator, fittings, pressure gauge, hoses, high-pressure tube and the like. For more information, please check this link.