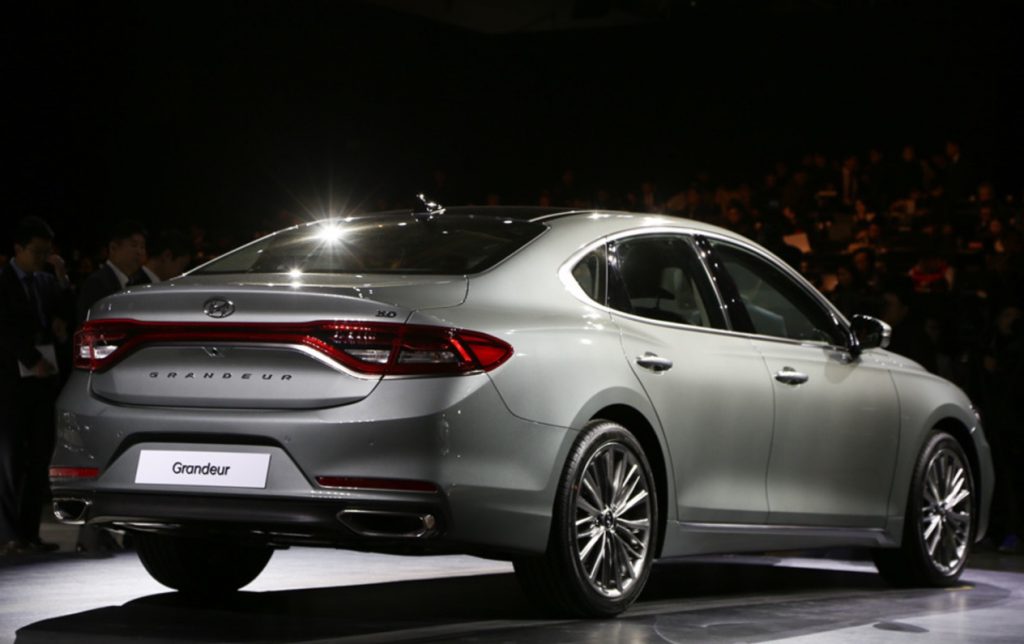 The 2017 Hyundai Azera (known as Grandeur in the Korean market) went on sale in November and it is available with four engine options, including Autogas, which is currently the only alternative fuel option, since the other three variants are gasoline and diesel-powered. A hybrid model will be introduced during 2017.

The 3.0-litre LPG-powered engine version generating 235 PS and 28.6 kg/m (280.47 Nm) of torque is available for customers in the commercial segment. Transmission options include a 6-speed manual and 8-speed automatic.

The luxury sedan is also equipped with a host of new safety features, boosting its technological edge. Woong Chul Yang, Vice Chairman of Hyundai Motor Company and Head of R&D Centre, said: “The All-new Azera is born with Hyundai Motor’s ceaseless endeavour to innovate toward utter perfection, while inheriting 30 years of brand heritage from its predecessors.”