Honda and BRC Turkey collaborate to convert 20,000 Civics to LPG per year 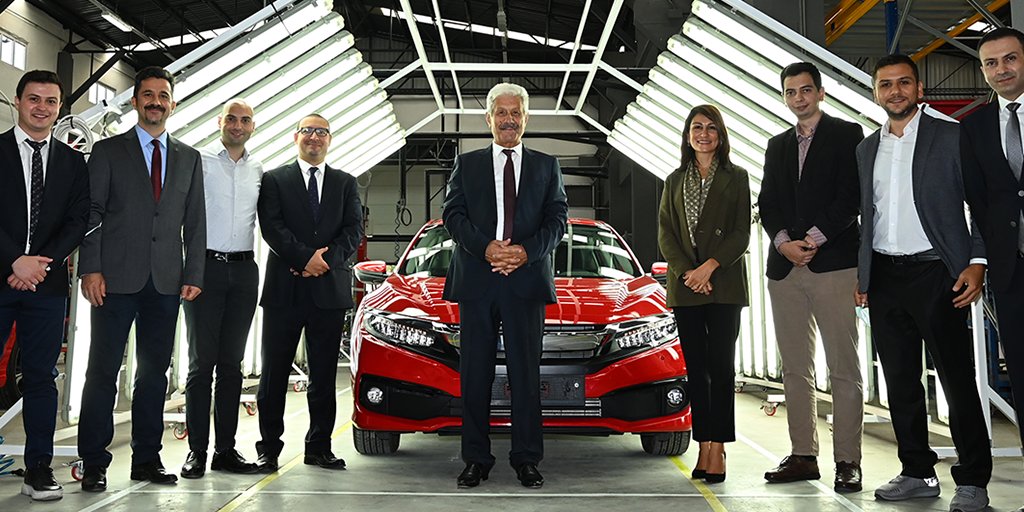 In cooperation with Honda, BRC Turkey distributor 2A Mühendislik has opened a new Autogas conversion centre in Kartepe, in the Kocaeli Province. The new facility will have a capacity to convert up to 20,000 vehicles per year.

“According to Eurostat data, Turkey is one of the countries with the highest number of Autogas vehicles in Europe, followed by Poland and Italy. Technological developments in conversion kits, the elimination of vehicles’ compatibility problems with LPG, and increasing fuel prices make LPG conversion rational,” said Kadir Örücü.

“While costs are increasing, everyone’s priority is now to save, and LPG promises fuel savings of up to 40%. For this reason, the demand for LPG conversion is growing, both in zero-kilometre and second-hand vehicles,” he added.

Established on a closed area of ​​2,000 square metres, the new plant will perform conversions of Honda Civic cars and will respond to the ever-increasing demand for zero-kilometre Autogas vehicles in Turkey.

Honda, which has been using BRC conversion systems for 10 years, has brought 130,000 brand-new vehicles equipped with LPG technology to the Turkish market during this period. For more information, please check this link.