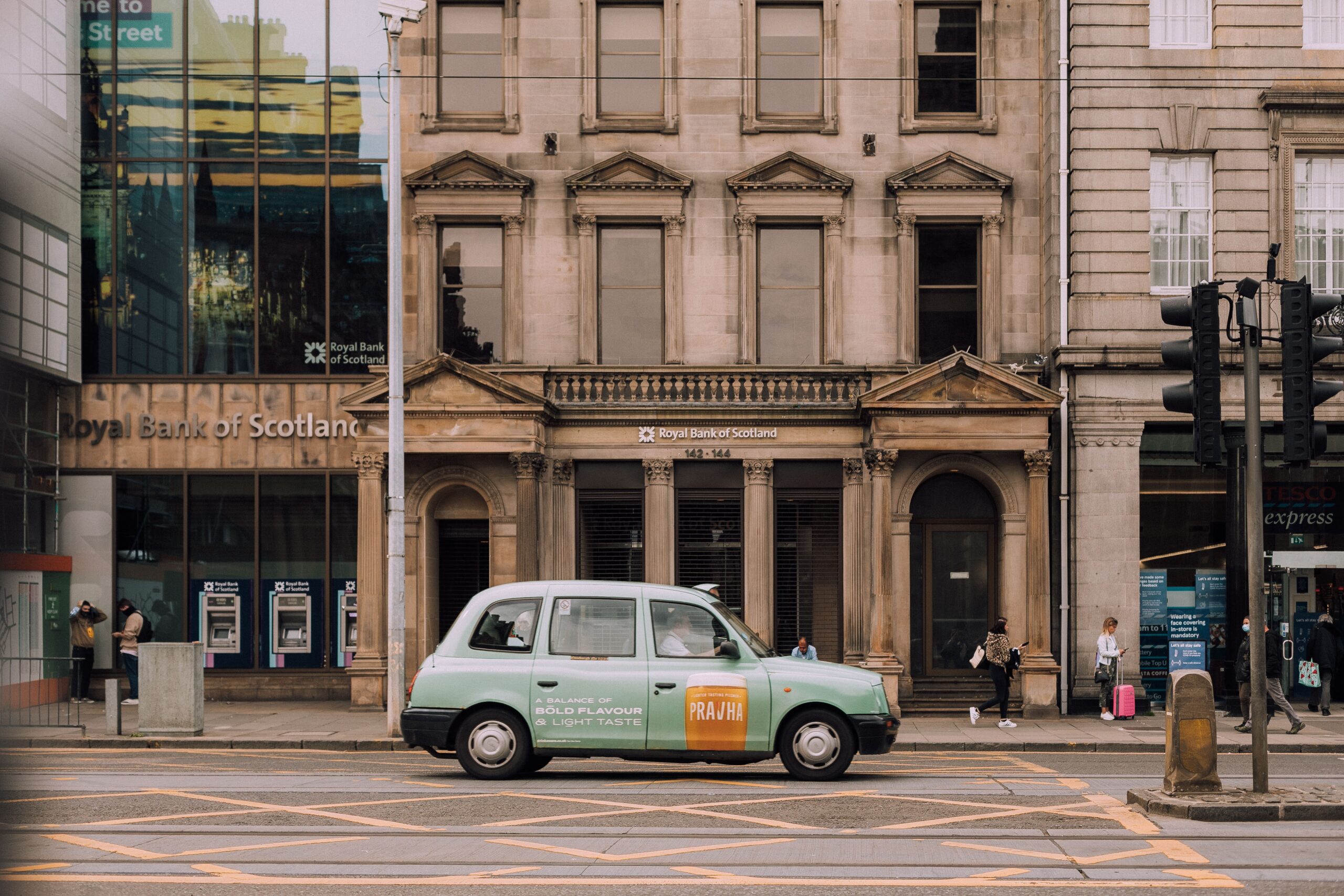 Taxi drivers who can show they are in the process of upgrading their cars will not be fined when Glasgow’s Low Emission Zone (LEZ) is expanded. The industry has warned around 1,000 cars could be forced off the road for being non-compliant when new rules come into force in June 2023.

Calls to delay the LEZ roll-out by one year to aid the taxi sector were voted down at a council committee. However, Cllr Anna Richardson, SNP, the city’s sustainability convener, has said drivers who “demonstrate actions to make their vehicles compliant” with the LEZ will have extra time. This will include drivers who have applied for retrofitting grants, are awaiting work to be carried out on their cabs or in the process of buying new vehicles.

Scottish Government grants are available to cover 80% of the cost of exhaust treatment solutions, up to £5,000. There are also funds to meet a part of the cost of converting engines to run on Autogas.

Cllr Richardson stated: “If by June 2023, a taxi isn’t compliant but the driver can show that the process is underway to convert their vehicle, such as applying for a grant, we want those drivers to be able to continue to run their businesses in the meantime. The taxi trade has had a torrid time this past couple of years because of the pandemic and the loss of income has clearly had an impact on uptake of the retrofitting scheme.”

The next phase of the LEZ — designed to tackle air pollution in the city centre — is scheduled to come into force on May 31 but with a one year grace period for enforcement until June 2023.

“Traffic emissions are on the rise again as the city recovers from the pandemic, and this is having an impact on the air we breathe, added Cllr Richardson. “I hope that this offer of a time-limited and practical exemption provides the trade with the space to modernise and play its part in a cleaner and healthier city.”