Germany: how to save money on holidays with Autogas 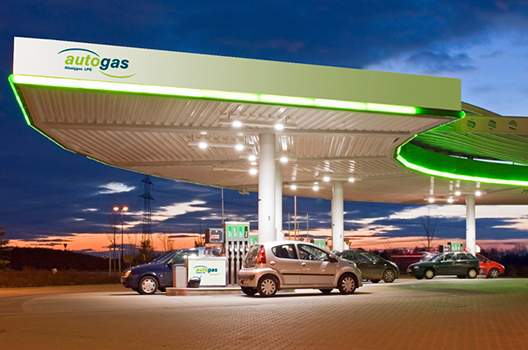 Who begins his/her vacations with an LPG-powered vehicle can also benefit of cheap fuel prices this year. In many popular holiday destinations Autogas drivers refuel for half the price of conventional fuels, according to the results of a recent research of the German Association of LPG (DVFG).

Some of the most popular destinations among Germans are North and Baltic Seas locations as well as Bavaria. There Autogas drivers currently benefit from a price of around 53 cents of euros per litre. In Italy tourists can refuel LPG for around 64 cents (in this country they need to spend more than twice for conventional fuels).

Other holiday destinations with LPG offering are Austria (69 cents), the Netherlands (73 cents) and France (81 cents). In Belgium, Autogas drivers pay 44 cents, which is only a third of the price of conventional fuels.

About the availability of Autogas, drivers do not need to worry: only in Germany there are 7,000 LPG refuelling stations, while in Europe there are a total of nearly 31,000.

For a smooth drive, DVFG recommends to get each matching tank adapter before the departure, since not every refuelling station has all adapters: the usual screwed adapter (ACME) in Germany is also in the Czech Republic, parts of Switzerland and Belgium. In the Netherlands, England and parts of Spain, however, a so-called bayonet adapter is required. The Euro-Nozzle is also featured at travel facilities in Spain.