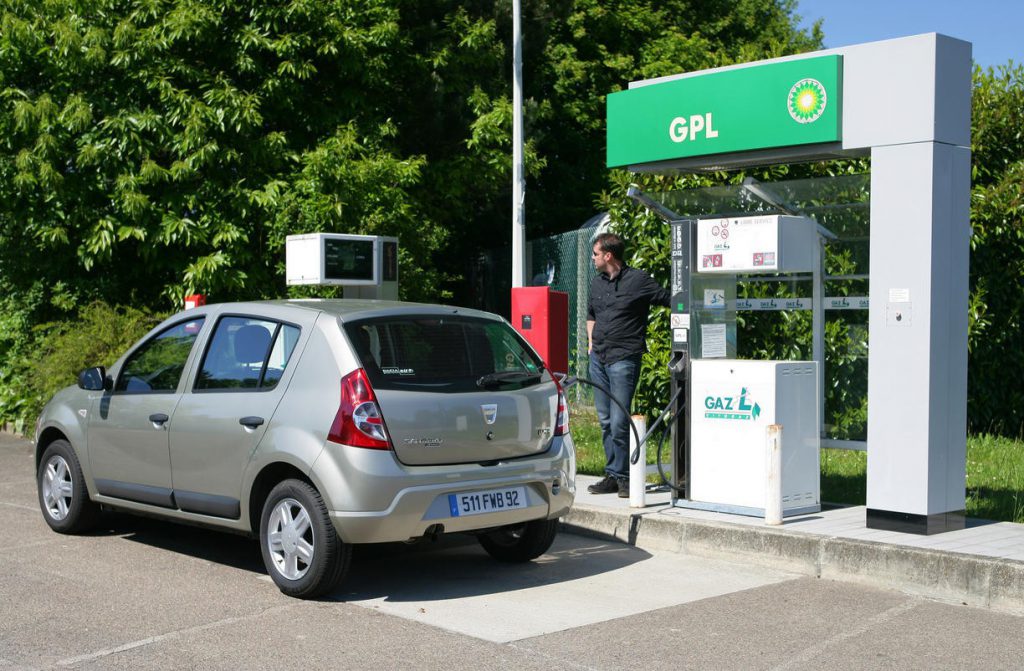 Low-emitting vehicles running on LPG or CNG can be exempted from the Corporate Vehicle Tax (TVS in France) as of 2017. The initiative was proposed by the Senate and adopted together with the 2016 Amending Finance Law. Businesses using Autogas can therefore claim an exemption from the TVS during the first two years of the vehicle’s circulation.

“It will complement a pre-existing scheme, since Article 1010 of the CGI [French General Tax Code] already exempts hybrid vehicles from the TVS (…) with the condition that the average of carbon dioxide emissions from these vehicles is less than 110 g per kilometre,” said MP Valérie Rabault, who wishes to remedy the “current isolation of the French market when it comes to LPG and CNG vehicles.”

For the congresswoman, these alternative fuels can be “a helpful complement to the electric vehicle industry to reduce greenhouse gas emissions.”

Regarding the cost of the measure, it would be limited to one or two million euros a year, since LPG and CNG vehicles represent only a small part of the fleet allowing for 600 million euros to be generated each year by the TVS.

In addition, all French regions now provide for vehicle registration tax (carte grise) rebate or exemption for LPG vehicles purchased by private drivers, with the recent adoption of a complete exemption in the Occitanie region.