Increasing Autogas would yield a benefit of €54 billion from social, economic and environmental benefits by 2040 from cleaner air 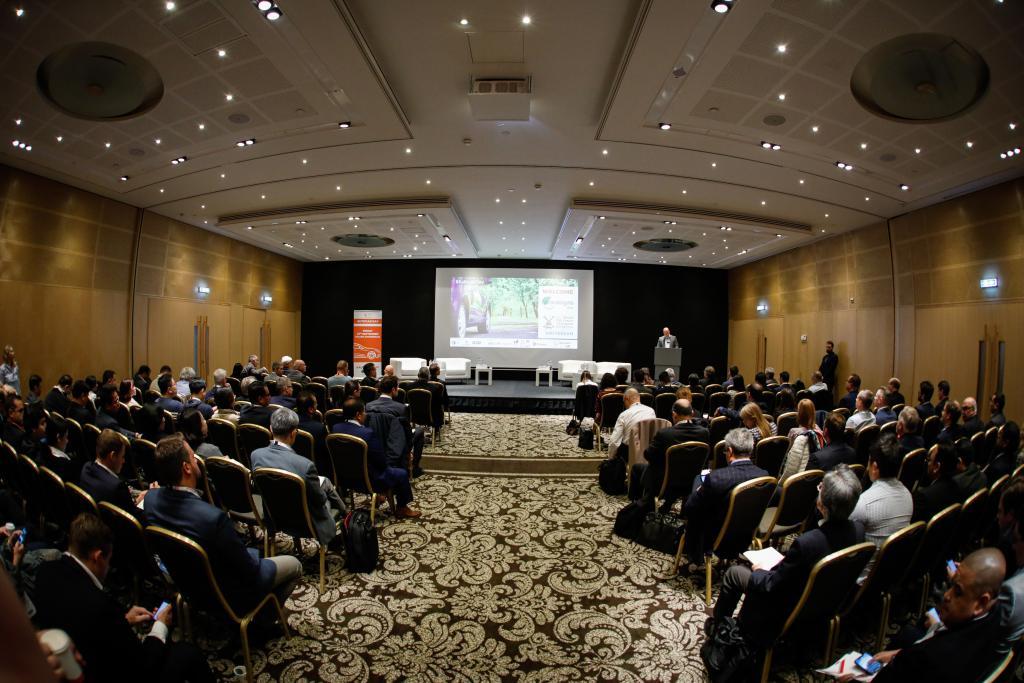 A Forbes article analyses the role of Autogas to reduce air pollution and its potential expansion worldwide in view of a recent study published by a U.S. university, as well as a recent major Autogas-related event held in Amsterdam.

A study released by West Virginia University concluded that air pollution emissions from Autogas school buses are significantly lower than those from diesel buses. The differences are particularly large because school buses stop and go so often. According to the study, the combustion of Autogas is more complete and efficient than gasoline or diesel, which means that the amount of carbon monoxide and hydrocarbons is far less. The emission from the tailpipe of an LPG engine are mostly just carbon dioxide and water. It emits virtually no soot.

Moreover, there is now data that being in cleaner buses can help students’ academic performance, says the reports, as a new study by Georgia State University compared the standardised test scores of students in Georgia school districts based on what types of school buses they were taking every day. It found that the students riding in buses that emitted less air pollution had higher test scores.

Despite these benefits, the Forbes article points out that LPG is still a niche transport fuel. Globally, Autogas makes up just 1% of transport fuels, compared to 51% for petrol gasoline and 41% for diesel. In the United States, the use of LPG in passenger cars is not so popular and its use is limited to utility vehicles like school buses. But increasingly people are asking – if it is been deemed to be so beneficial for school buses, why not try it out on passenger cars?

With this scenario and concerns about both air pollution and carbon emissions at the forefront of the political agenda, the industry is asking itself how it can communicate the short-term benefits of Autogas to the wider public. At a global conference of the LPG industry, Autogas Day, held in Amsterdam in September, the potential for LPG as a transport fuel was addressed by experts, who analysed the regulatory framework for Autogas, among other issues.

“The enormous disparity in the success of Autogas in competing against gasoline and diesel is explained mainly by differences in government incentive policies,” Trevor Morgan, an analyst with Menecom Consulting, told the Amsterdam conference. The biggest policy determinator is taxation.

In countries like Spain, Thailand, Italy, Ukraine and the Netherlands the taxation level on Autogas is less than half of that on diesel and gasoline. Its use in those countries is therefore much higher because there is an incentive for people to convert their engines – and the demand means that LPG is available at most refuelling stations.

The taxation makes a difference for how long it takes someone to recover the investment after converting their engine. In Bulgaria, a person can do it after driving 14,000 kilometres, while Canada, it would take 100,000 kilometres.

But with modest adjustments to fuel taxes and stronger measures to discourage diesel for environmental reasons, the Autogas fleet could double by 2040. This would, according to Morgan research, result in a 4% reduction in global NOx emissions, a 5% reduction in particulate matter emissions and savings of 130 million tonnes on well-to-wheel emissions of CO2 by 2040.  This would yield a benefit of €54 billion from social, economic and environmental benefits by 2040 from cleaner air.

While there are still voices that say electricity should be the main focus, Autogas looks to position the fuel as a clean, viable alternative. “Electrification is a bit of a comfort blanket, policymakers are clinging to it as the silver bullet,” said James Rockall, head of the World LPG Association. “Alternative fuels like LPG should be encouraged by policies at the same time, because all solutions are needed.”