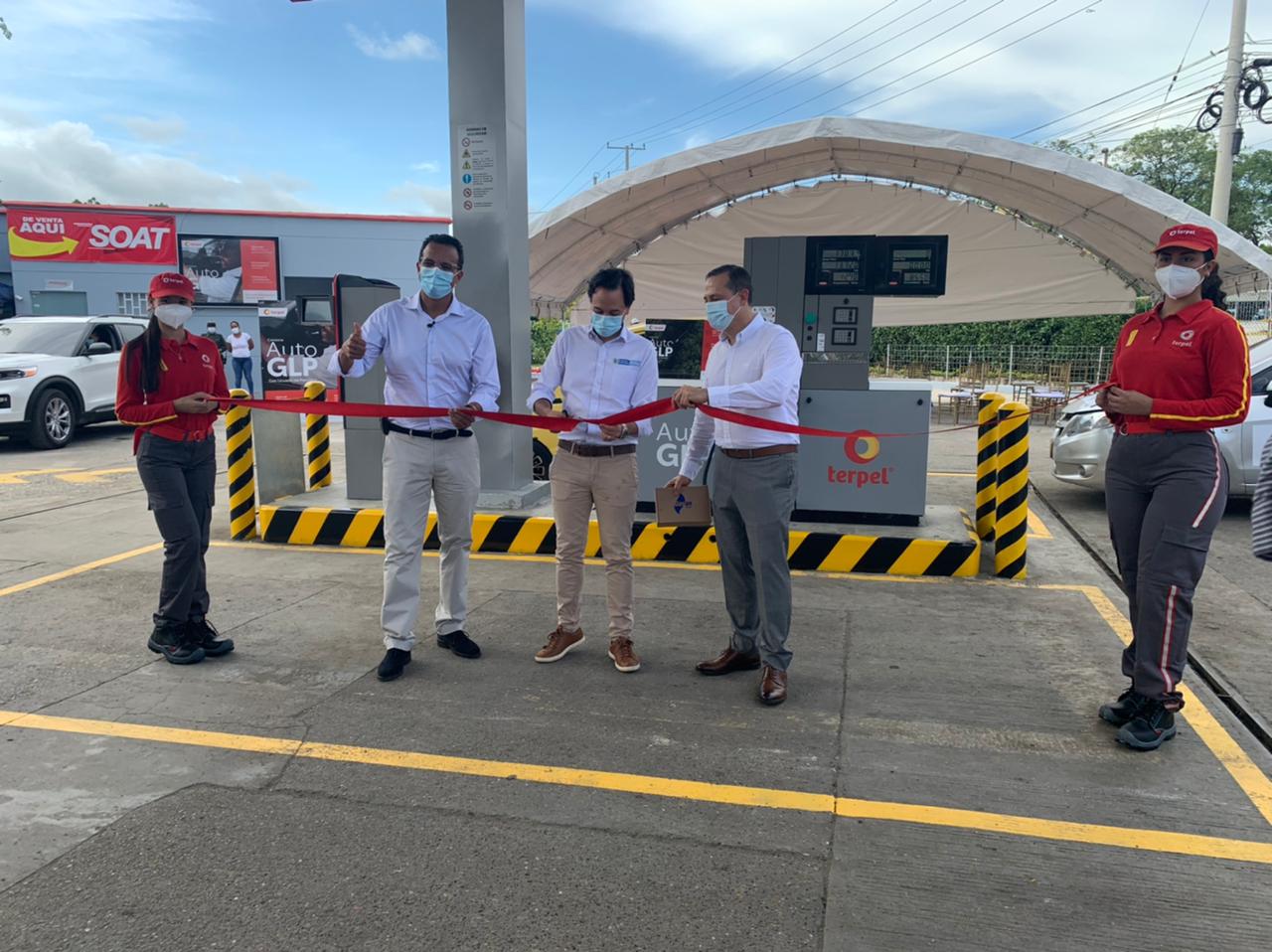 After becoming the first company to open an LPG public service station in Colombia, Terpel announced its plans to increase the supply of Autogas in the country. The refuelling facility, located in Cartagena, is operational since April and recently had its official ribbon cutting ceremony with the presenceof national and local authorities.

During this event, Terpel said they also plan to develop Autogas refuelling infrastructure in Bogotá and Medellín, although in the medium term they will to reach several more cities.

“Today we open the first Autogas station supplying the public in the country. We are moving forward to be the brand that has all the energy sources with which Colombia moves,” said Terpel on its social media. “We seek to encourage a widespread use of LPG to create more sustainable and environmentally friendly cities. An expansion plan that has already started.”

“In Cartagena, we inaugurated the first LPG station, which ratifies this Government’s commitment to zero and low-emission fuels, at very affordable prices, and our commitment to sustainable mobility and the fight against climate change,” said Minister of Energy and Mining, Diego Mesa, who attended the official opening. “With the new station, Bolívar will have cleaner air, since LPG emits 81% fewer polluting particles and 21% less CO2.”

Terpel assured that this opening is part of a business strategy that seeks to promote and expand Autogas adoption in the country “due to its environmental benefits and low cost.” For more information, please check this link.