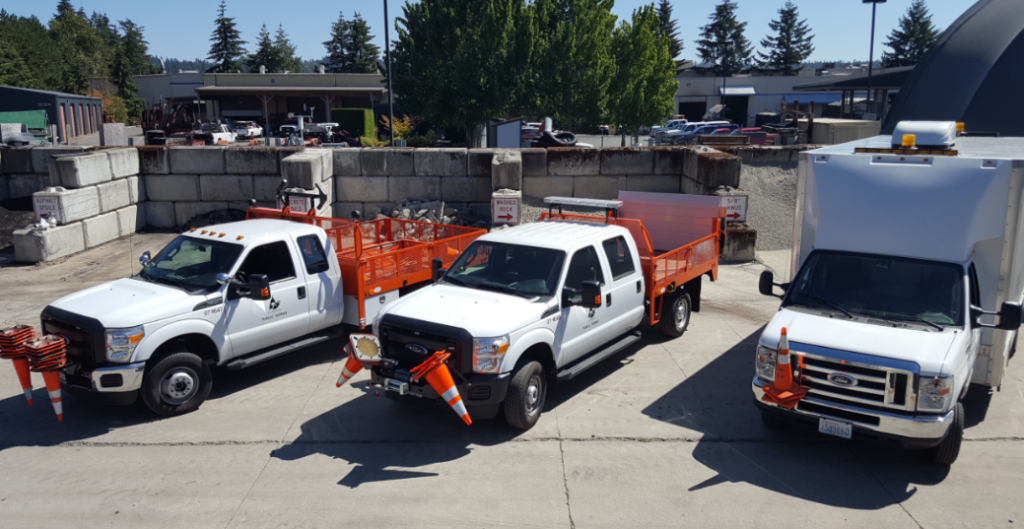 The City of Redmond, Washington, has converted its service trucks to run on LPG in an effort to reduce its carbon footprint. The fleet of pickup trucks and vans is primarily used for its parks, construction, and water departments.

In addition to reducing its carbon footprint, the city hopes that this will serve as proof of concept for expanding Autogas adoption across more of its fleet. Redmond officials chose to use Autogas because of its low infrastructure costs.

“One of our mayor’s priorities is to reduce our city operations’ carbon footprint,” said city’s supervisor of fleet operations Sherry Schneider. “Redmond is only a town of a little over 60,000 people, but during the business day, our population more than doubles because of the major employers located in our area. That is a lot of commuters on our roads and carbon in the air. We are looking to do our part in reducing it.”

So far, the city has reported savings in excess of $1 per gallon compared to gasoline and a 10% annual reduction in carbon emissions from its service fleet. After 12 months, the city will evaluate its Autogas programme and decide whether to extend use.