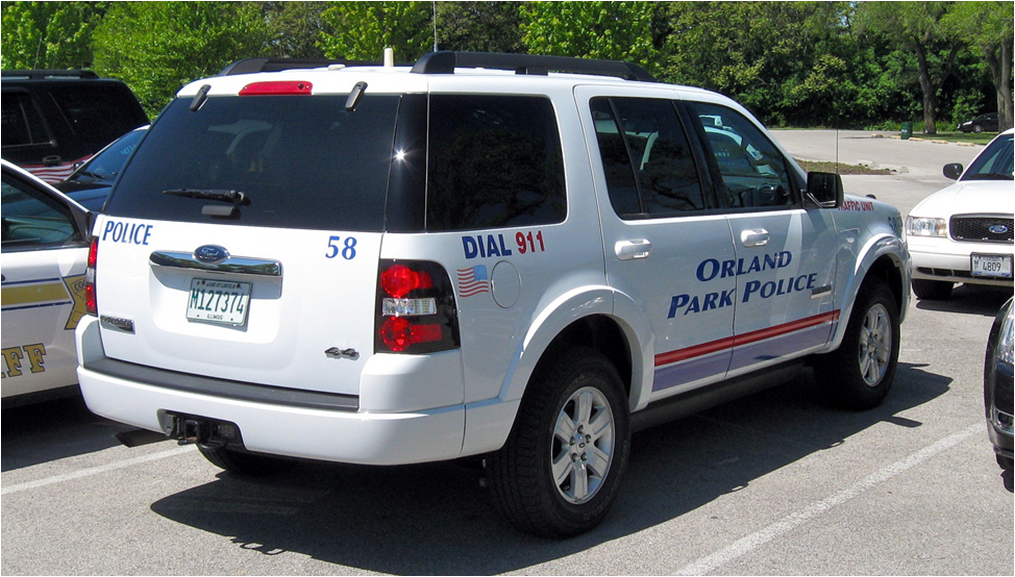 Orland Park is exploring the use of Autogas in city police vehicles. Pending approval by the Village Board, the city will negotiate a contract with Alternative Fuel Supply LLC (AFS) to convert 42 police vehicles to use Autogas and install an LPG fuelling station at the city’s public works yard, according to Joe La Margo, assistant village manager.

A Village Board committee recommended the full board approve moving ahead with the project, which will be largely financed by AFS, although the contract will include a three- or four-year LPG supply agreement with the vendor, La Margo said.

AFS will supply Autogas at a discount of 50 cents per gallon compared with the going price for gasoline, and would cap what it charges the city for LPG at $2.50 per gallon, according to La Margo.

Orland Park expects annual savings of at least $30,000, although in the first year that will be offset by the $22,000 outlay to set up the LPG station.

According to the city, the move to convert police cars to use Autogas, apart from the savings, is part of a broader pursuit by the city of green initiatives to promote sustainability with the use of cleaner-burning fuels.

Staff evaluated several fuel proposals and chose Autogas since the vehicle fuel has been used around the world for decades, and is the world’s third most popular transportation fuel. According to the Propane Education and Research Council, there are more than 143,000 LPG-powered vehicles on the road in the United States.