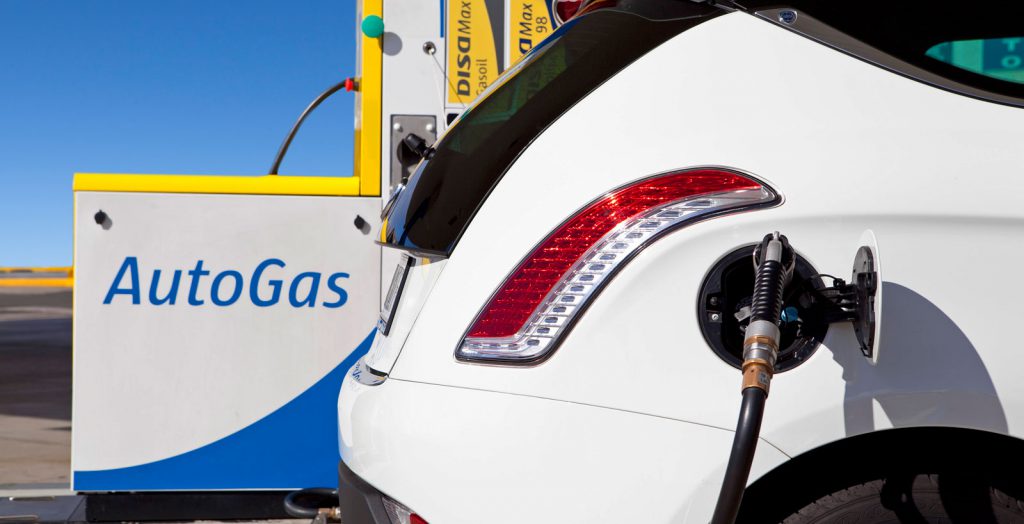 Fiat Group CEO for Spain and Portugal, Luca Parasacco, believes that Autogas is “the best alternative fuel currently available on the market to reduce transport emissions.” The manager compared the properties of LPG with other mobility solutions such as the electric cars, which “will undoubtedly be of fundamental importance in the future, but still have to overcome important limitations in terms of driving range, recharging accessibility or prices.”

Parasacco, who is also vice chairman of the Autogas Cluster (a Spanish entity formed by LPG operators, vehicle and components manufacturers, and technology centres), explained that not only a more prominent role of Autogas is needed to boost alternative fuel vehicles, but also a better treatment by the administrations at both the municipal and state levels.

He said that governments give more support “to electric vehicles than to Autogas vehicles, when LPG has a potential that we consider much higher in the short term.” This attitude partly responds to the fact that there is a lot of ignorance about this technology, and exemplified the recent restrictions on traffic in Madrid to reduce pollution.

“In the pollution episodes in Madrid the majority of users were unaware that Autogas vehicles could access the city centre, regardless of car plates, by having the ECO label of the DGT (Spanish General-Directorate of Traffic),” he recalled. In this sense, he is a defender of the need to provide support and effective public communication on the advantages of technologies such as Autogas.

Regarding the government’s aids to the purchase of Autogas vehicles contemplated in the MOVEA Plan, he stated that these “are much lower than those for other alternative fuel vehicles.” The incentive plans adopted “have shown a lot of dynamism in the sector,” but their application must have “enough continuity”, for which it is necessary “to have enough funds covering a longer period of time and a larger number of vehicles subsidised,” he said. If you want to know more, please visit this link.