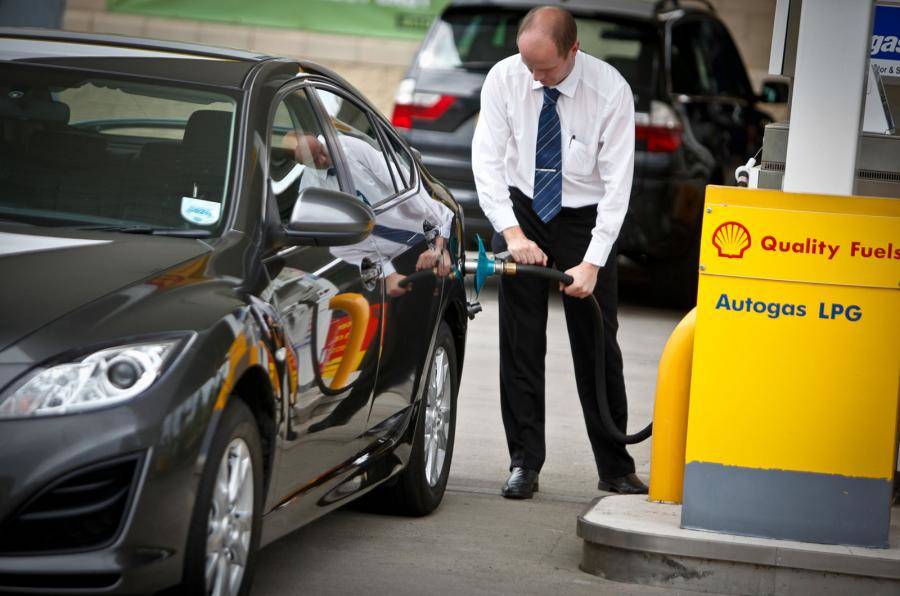 “With the Committee on Climate Change urging government to legislate as soon as possible to reach net zero emissions by 2050, the coming years are critical ones for the UK’s decarbonisation,” said David Taylor, head of corporate affairs and Innovation at Flogas.

For transport, LPG is touted as a cleaner alternative to petrol and diesel, and Autogas vehicles emit less NOx, CO2 and particulates than both petrol and diesel models and full petrol hybrids.

“In order to tackle air quality problems across the UK, the government has committed to ending the sale of all new conventional petrol and diesel cars and vans by 2040, and supports the retrofitting of LPG systems for vans and taxis as an alternative to diesel in the transition to zero emission vehicles,” says the report. “As a cleaner, efficient and widely available fuel compared with conventional high carbon fossil fuels, LPG has an important role to play as both a transition and long-term fuel in tackling the challenge of decarbonising heat and transport in the UK.”