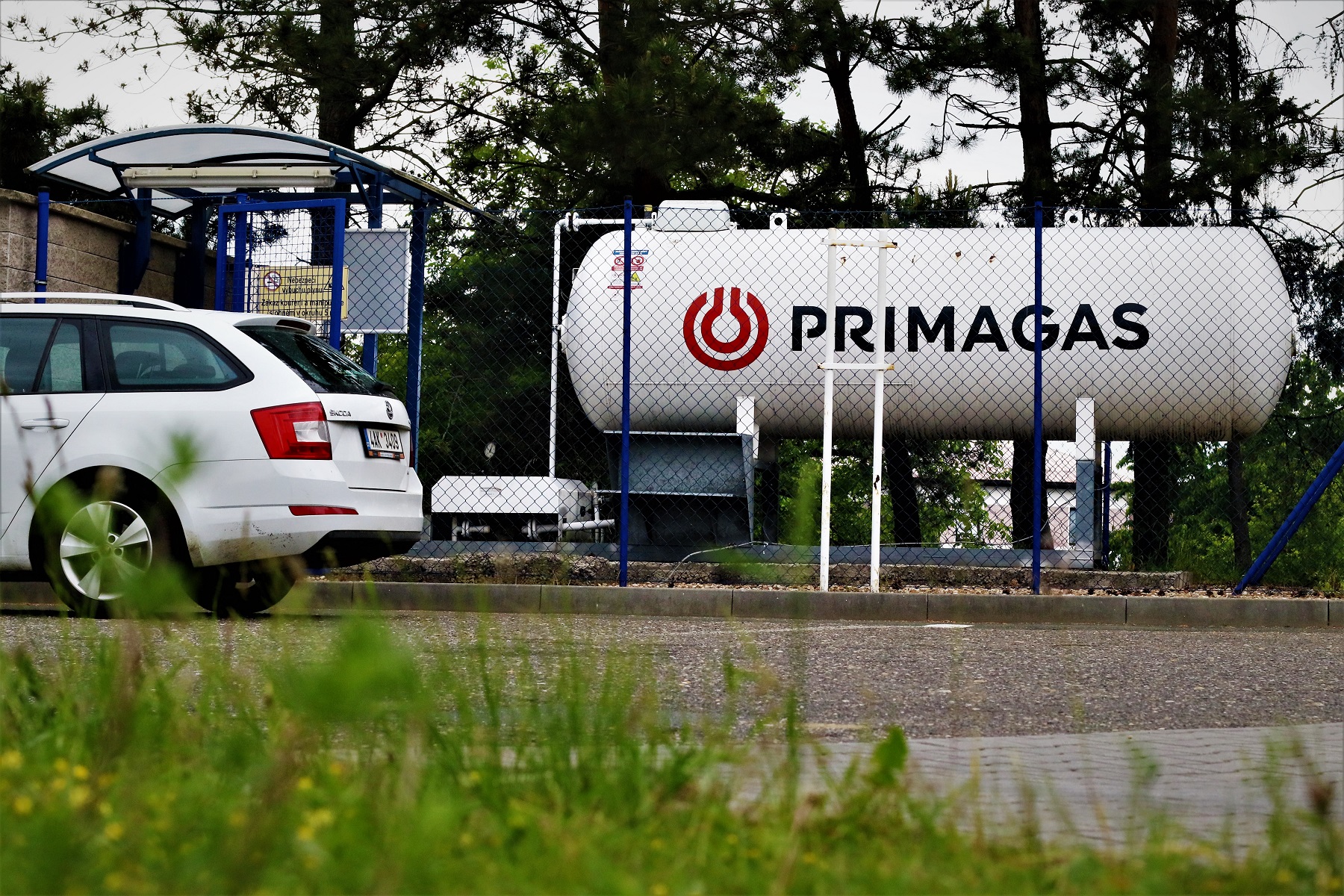 The Czech LPG Association (ČALPG) announced that bioLPG has arrived in the country. The ČALPG explained it is chemically identical to the traditional Autogas, which means it is possible to blend both versions. “The only difference compared to LPG is the method of production,” commented Ivan Indráček, chairman of the association.

“These days we have received the first 15 tonnes of bioLPG, which will be distributed to our filling stations in a mixture with conventional fossil LPG,” said Jiří Karlík from Primagas, a company member of this association.

One of the great advantages of bioLPG over other alternative fuels is that it is easy to transport and store, and the distribution infrastructure is already established: as Autogas is the most widespread alternative fuel in the Czech Republic, it already has a fully developed existing infrastructure and customers.

In terms of carbon footprint, bioLPG can reduce emissions up to 90% compared to liquid fossil fuels on a well-to-tank basis. The specific product currently supplied to the Czech market is made from food scraps and sugar cane and has more than 80% lower emissions than fossil LPG.

According to the association’s estimates, there are about 170,000 Autogas vehicles in the Czech Republic; while the Ministry of Environment states a slightly higher number in the National Action Plan for Clean Mobility, roughly 200,000 units. According to statistics from the Ministry of Transport, almost 6,000 conversions to LPG were carried out last year. Moreover, it is possible to refuel LPG at about 950 service stations. For more information, please check this link.