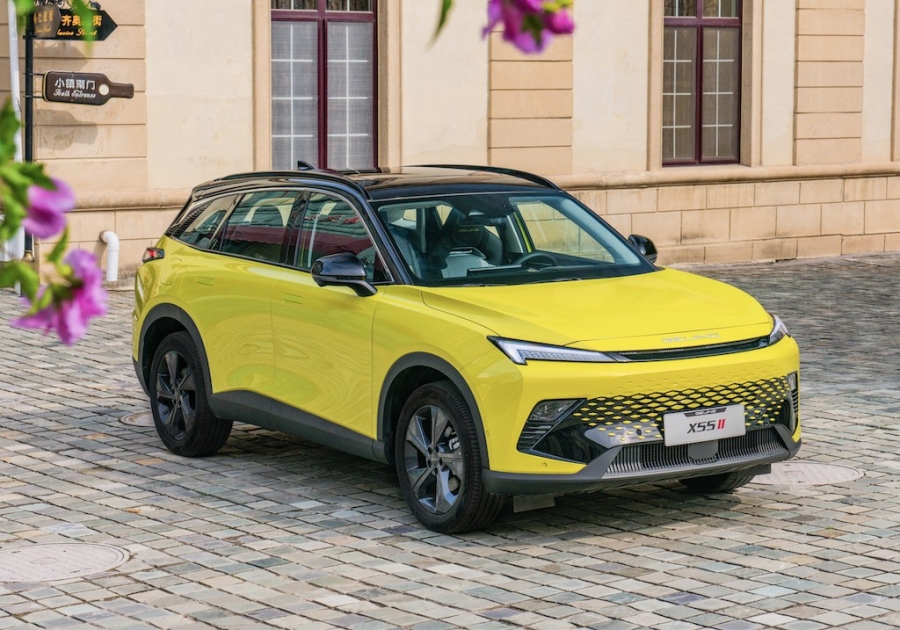 While diesel and petrol remain very expensive, Autogas is emerging as an environmentally friendly and cost-effective alternative in Belgium, especially for SUVs, whose LPG system pays itself only after 33,000 kilometres.

Today, Belgian drivers pay a maximum of 1.71 euros per litre for petrol (95 RON E10), while a litre of LPG is almost 2.5 times cheaper: the maximum price is 0.70 euros. The cost of the LPG system varies between 2,000 and 3,000 euros, depending on the type and tank used. Starting from the average, 2,500 euros, in the calculation example drivers have to drive 33,000 kilometres to recoup the investment.

In addition, the national government levies lower road tax duties on Autogas vehicles. For a car with an engine capacity between 1.4 and 2.5 litres, the tax is 148.68 euros extra annually, while larger engines owe 208.20 euros and smaller ones 89.16 euros.

Moreover, some regions, such a Flanders, offer a discount of 100 euros on the road tax if the car runs on LPG, because it is considered a green fuel. So the above amounts reduce to 48.86, 108.20 and 0 euros, respectively. Finally, drivers get an additional discount of 298 euros on the BIV (tax on entry into service) if the car is equipped with an LPG installation when it is registered.

In Belgium, Dacia is one of the car manufacturers that offer their models with an Autogas installation from the factory. Other brands work with local installers to convert their vehicles to LPG. Some of these are BAIC and DFSK, two Chinese brands that are distributed by OneAutomotive. This importer is showcasing some of LPG-powered models at the Brussels Motor Show, which celebrates its 100th edition this year, on 14-22 January at Brussels Expo.