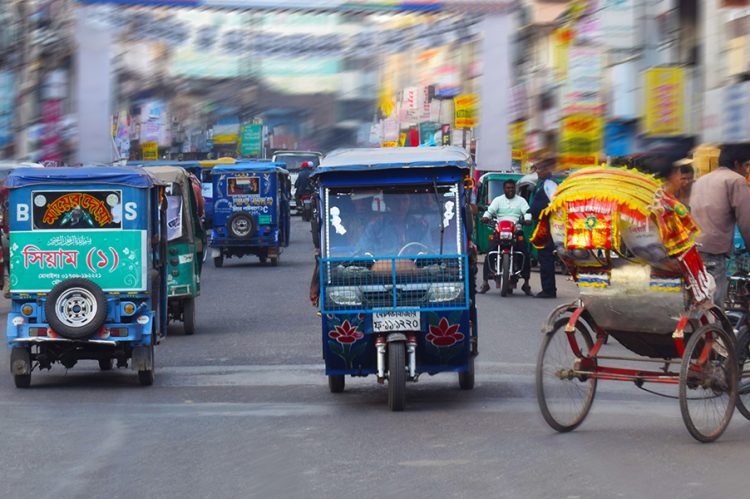 Bangladesh Road Transport Authority (BRTA) wrote to the Road Transport and Bridges Ministry seeking an amendment to the “CNG/Petrol-run four-stroke three-wheeler Service Guideline-2007.” The move comes at a time when the consumption of LPG is rising fast in the country amid depleting reserves of natural gas. If the amendment is approved, the three-wheelers will be able to use Autogas.

“We have submitted recommendations to the ministry secretary. Once the minister gives consent, the amendment would be done,” said Manindra Kishore Majumder, joint secretary of the ministry. “The process of amending the guideline was underway.”

The ministry formed a three-member committee, led by Additional Secretary Abdul Malek. In its report to the ministry, the committee said several LPG refuelling stations have already been set up in the country and the number has been going up. It also recommended the “CNG/Petrol-run four-stroke three-wheeler Service Guideline” be renamed “Gas/Petrol-run four-stroke three-wheeler Service Guideline”.

Kamrul Ahsan, another joint secretary of the road transport and bridges ministry, said many alternative fuels have entered the market since the formulation of the guideline in 2007. “In the committee’s meeting, most of the participants gave opinions in favour of the proposal. So we gave opinion that the guideline should be changed to enable customers to use fuel as per choice,” Kamrul, also a member of the committee, said.