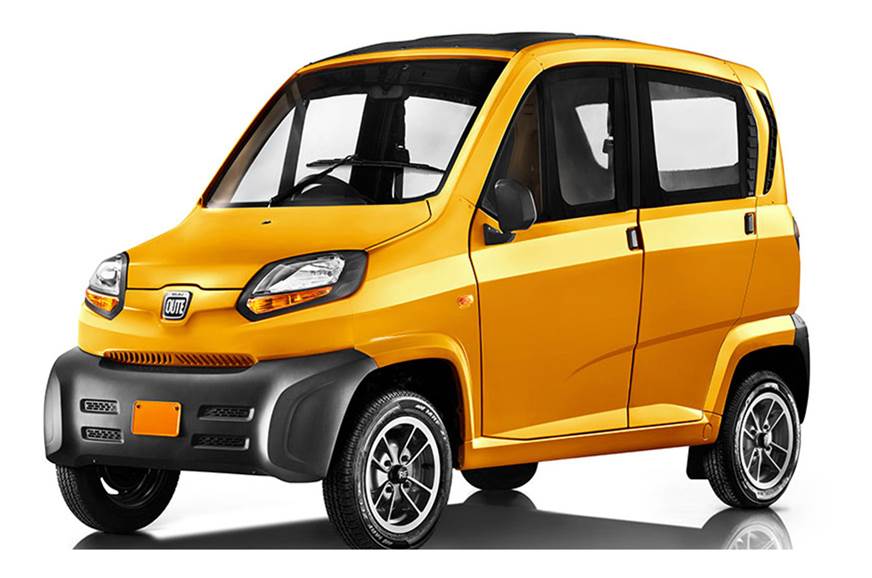 Bajaj Auto plans to expand its 3-wheeler and quadricycle capacity to one million per year, following the government’s decision to exempt vehicles powered by alternative fuels, including Autogas, from permit requirements.

With this exemption, the government has removed all necessary permits needed to run commercial vehicles -such as auto rickshaws, buses and taxis- in the country making it easier for operators to contribute to a sustainable city transport. The announcement was made by union transport minister Nitin Gadkari, during SIAM (Society of Indian Automobile Manufacturers) convention in New Delhi.

Urging automakers to focus in this direction, the minister also said demand for alternative fuel vehicles could also be created by mandating cab aggregators like Ola and Uber to induct a certain percentage of such vehicles in their fleet.

This decision will further give an impulse to Bajaj’s quadricycle Qute, which comes with LPG fuel option, as more and more state governments approve it for taxi applications, the company said.

The manufacturer has an 86% share in the alternative fuel 3-wheeler market. According to Bajaj, the demand for clean fuel 3-wheelers in the country has seen a surge in the past 12 months owing mainly to permits released in Maharashtra, Karnataka, Andhra Pradesh and Delhi. For more information, please check this link.