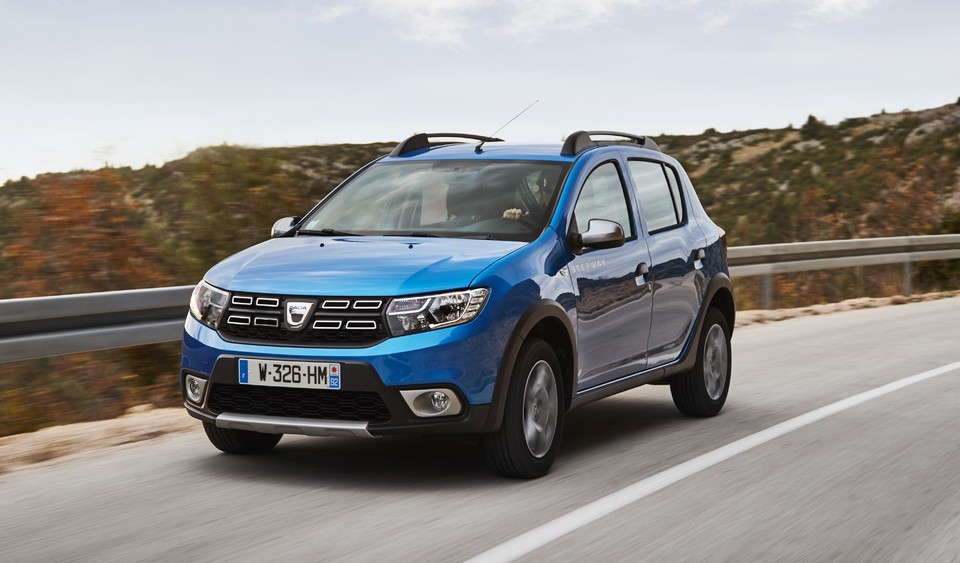 Even though the small automotive market has revolved around electrification in the recent years, there is a stronger trend which should not be overlooked in France. With an increase in sales of 445% in September 2020 compared to the same month of last year, LPG-powered vehicles are definitely on the rise in this European country.

Dacia has played a major role in the resurgence of Autogas. The Romanian manufacturer has launched the Logan, Sandero and Duster models with an LPG bi-fuel version earlier this year, thus explaining the boom in sales in France (the comparison is made with a period when the offering was almost zero): more than 3,000 Autogas vehicles were registered in September 2020, compared to 50 units in September 2019.

Over the June-September period, Autogas represented 20% of Sandero and Duster registrations. However, Dacia is not alone in the sector, since the parent company Renault has also launched LPG options for the Clio and Captur.

These vehicles are equipped with a 100 HP TCe engine that can run both on petrol and LPG, and the driver can switch from one to another by just pressing a button. In addition, Dacia’s commercial strategy includes offering its Autogas models at no additional cost to purchase compared to a conventional petrol engine.  For more information, please check this link.