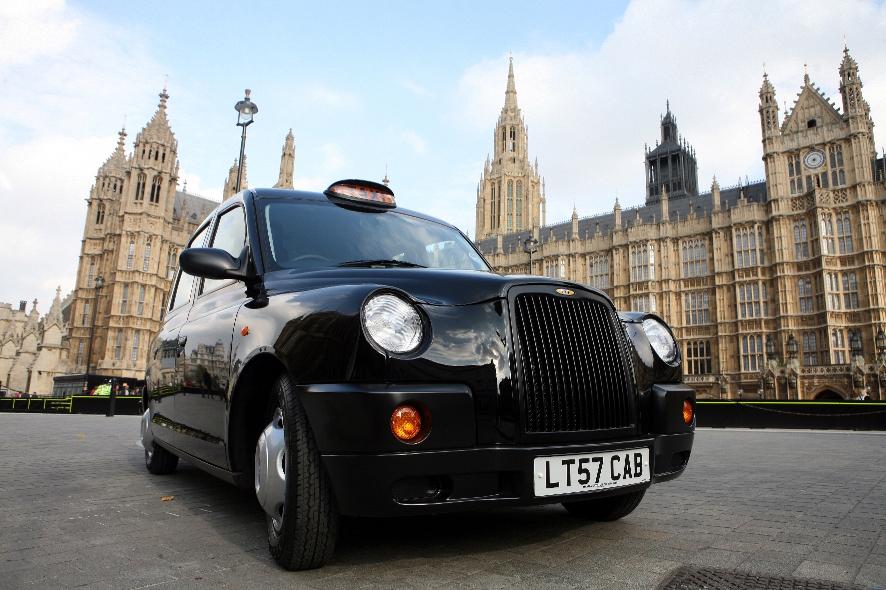 A new trial will start in London with a traditional black London taxi running on LPG. If successful, the LPG-powered cab could be approved by Transport for London for use later this year. The project will be implemented by Autogas Ltd., which has the largest network of automotive LPG refuelling pumps in the United Kingdom.

The test vehicle has had its diesel engine replaced by a petrol engine converted to run on Autogas. It will go into operation with Epsom Cars and Cabs, running 24 hours a day to speed up the process, which includes a 10,000 mile durability test.

Autogas Ltd. believes the conversion will prove popular with black cab owners, who can extend the life of their vehicles for a further five years. Currently London imposes an age limit of 15 years on diesel-powered black cabs, but approved LPG conversions can run up to 20 years old.

From 2018, all new hackney carriages in London will have to be zero-emission capable as part of the city’s drive to reduce air pollution. Initial emission testing at Millbrook has shown the LPG technology produces 80% less NOx emissions compared with a diesel-powered version, as well as a 99% reduction in PM.

Paul Oxford, Autogas Ltd. business development manager, said: “By converting with an approved LPG system they can get another five years of service from the vehicle, as well as dramatically reducing air pollution and making substantial savings on fuel costs. The driver will also have a better day at work, and the passengers will have a more comfortable journey, because the engine is incredibly quiet and with little vibration compared to its diesel equivalent.”